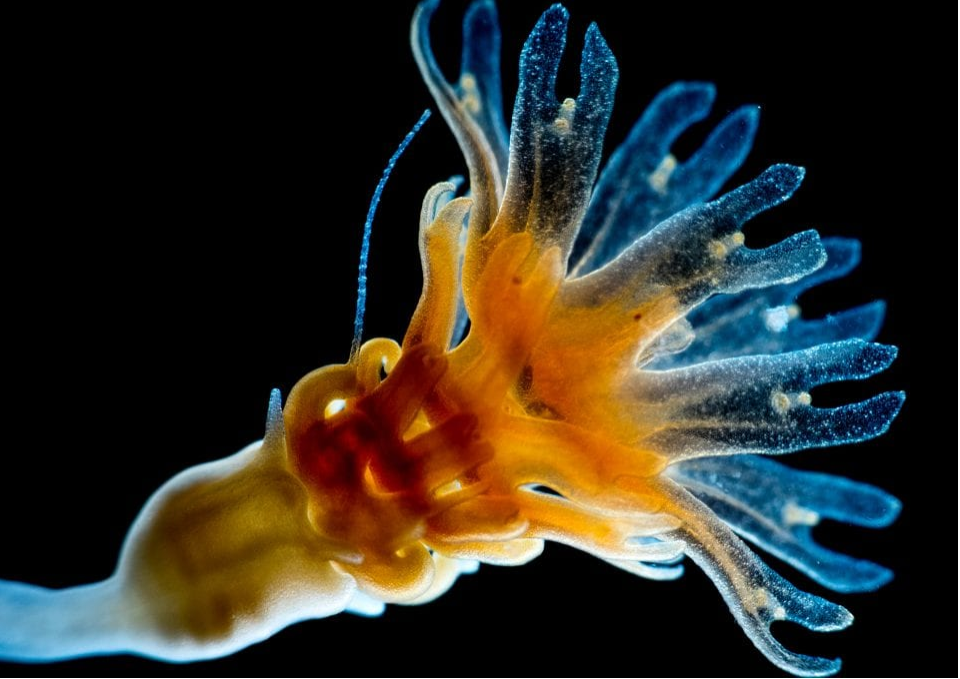 MED - Birth of a Jellyfish: Why Blooms Are on the Increase in the Mediterranean

We started our studies on zooplankton in the Mediterranean more than 35 years ago.

By that time, we were surprised, that some groups of animals such as gelatinous zooplankton were hardly studied (in most cases due to the lack of adequate means) and did not arouse the interest of scientists. We set out to change this trend and, little by little, we became involved in an exciting field of research.

We discovered the high diversity of species and their abundance and, above all, the important ecological role of jellyfish and siphonophores in planktonic communities and in marine food chains. A few years later, interest in the study of jellyfish grew enormously due to a phenomenon that even today worries both scientists and society: jellyfish blooms. Despite the fact that we still lack conclusive data, there is enough evidence about jellyfish populations increasing year after year in some areas of the Mediterranean and in the global ocean. Moreover, large numbers of jellyfish increasingly interfere with different anthropogenic activities, leading us to expand the lines of research on jellyfish in order to help explain the causes of these proliferations.

One aspect that has always attracts our attention is where large amounts of jellyfish appear in coastal areas during the summer. We know from previous studies that many jellyfish come from small polyps installed on different substrates in coastal areas. From these polyps the new jellyfish are born, but this moment is almost impossible to see in the field. Thanks to the jellyfish cultures in our experimental aquariums we were able to observe and study this impressive moment of the birth of a jellyfish. A unique phenomenon in marine life and, despite knowing the whole process of transformation from the polyp well enough, it still fascinates us.

The life cycle of the scyphozoan’s jellyfish are cataloged as simple or complex. The complex life cycles are represented by a metagenetic model where individuals alternate different live forms and reproductive models due to the highly seasonal environment. We can start describing the life cycle when males and females of adult jellyfish release sperm and ovules into the ocean. The fertilized eggs undergo a metamorphosis into planulae, which sits on the benthic substrate and gives rise to a polyp in a slow process.