Northeast
via The Ellsworth American 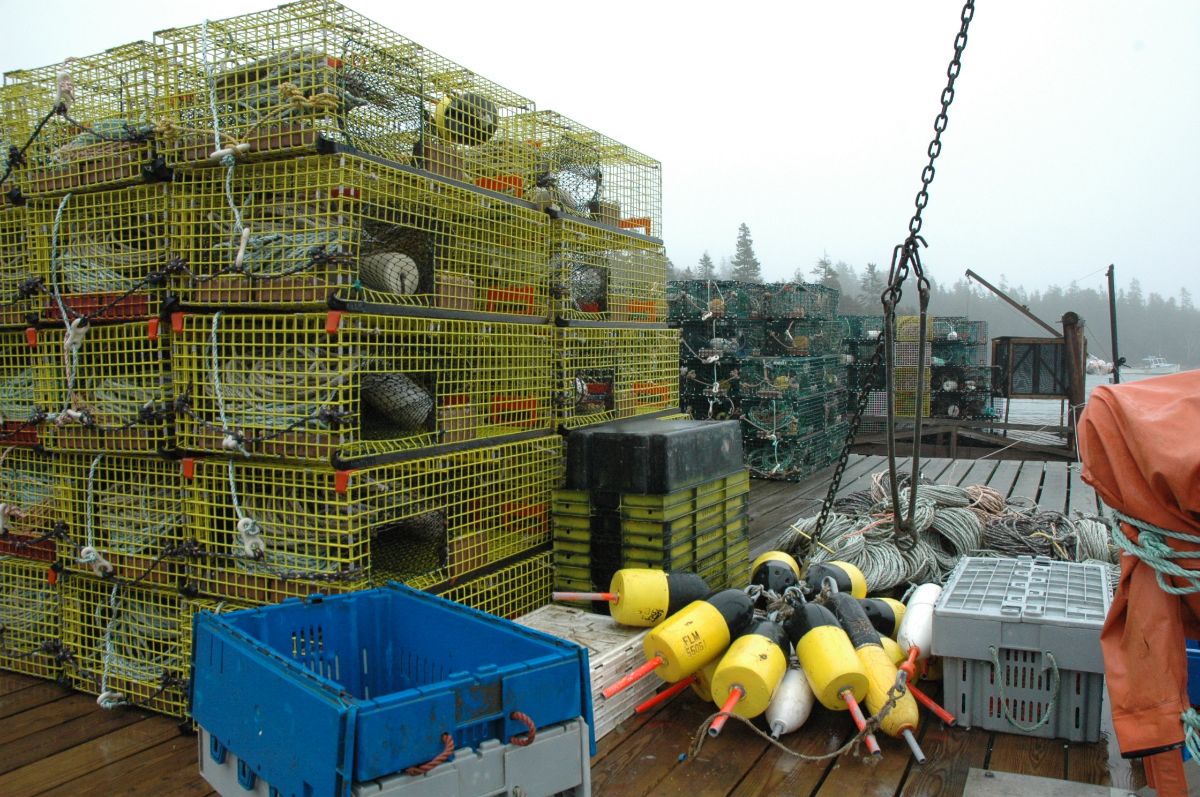 With the National Oceanic Administration’s National Marine Fisheries Service (NMFS) under a fast approaching, court-imposed deadline to develop new whale protection rules, the Zone C Lobster Management Council held a special meeting on the internet in late September to get an update on the situation from Department of Marine Resources Commissioner Patrick Keliher and consider a zone-specific plan for gear modifications that will likely be required by NMFS.

On Aug. 19, U.S. District Court Judge James Boasberg gave NMFS nine months to craft new rules to protect endangered right whales from entanglement in lobster fishing gear. In April, Boasberg had ruled that NMFS violated the federal Endangered Species Act in 2014 when it adopted new rules governing the lobster fishery by failing to adequately consider the risk right whales might face if they become entangled in the vertical lines that connect lobster traps on the sea floor to marker buoys on the surface.

The judge vacated the NMFS “biological opinion” required by the ESA, which allowed continuation of the lobster fishery as it is currently practiced.

In August, the judge gave NMFS and the lobster industry until May 31, 2020, to come up with a new biological opinion and new lobster fishing regulations. He ordered NMFS to submit progress reports to the court every 60 days beginning Sept. 30.

For the past several months, the Department of Marine Resources has been working with the lobster industry and NMFS to develop whale protection rules that would reduce the number of vertical buoy lines in the water and satisfy the court but still allow for a viable lobster fishery. One element of those rules involves setting a minimum number of traps that may be fished on a trawl, or group of traps, marked by a vertical buoy line.