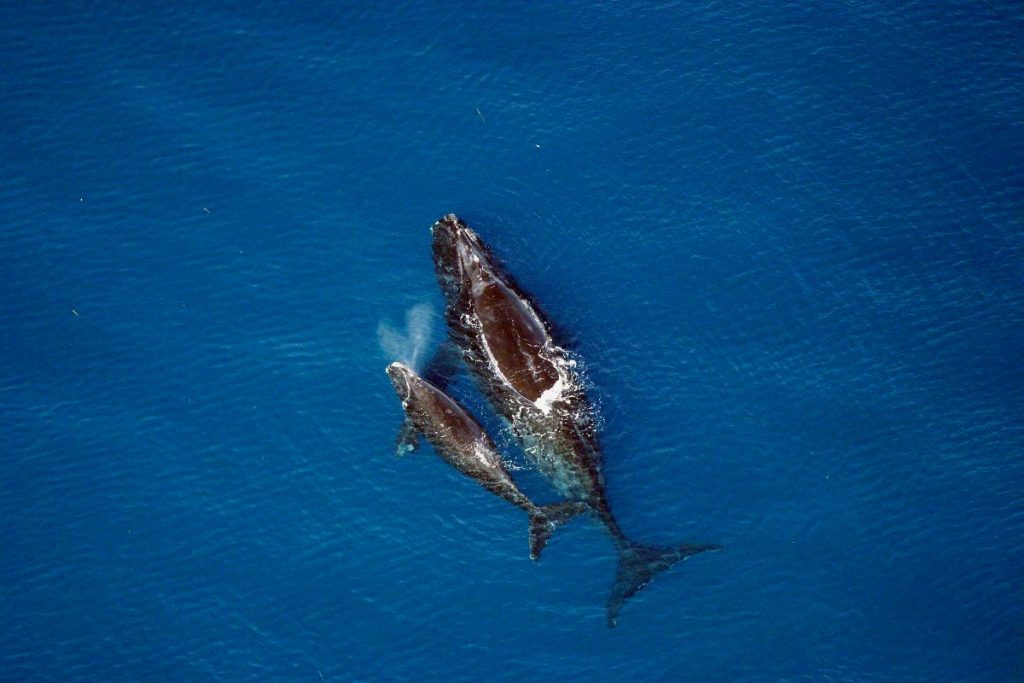 ME - Zone B Council Holds off on Endorsing Whale Plan

ELLSWORTH — A deadline to present a state plan designed to minimize potential harm to right whales is fast approaching, but members of the Zone B Lobster Management Council have asked Department of Marine Resources officials to check some numbers before the zone council agrees to a plan.

“The timeline is short,” said DMR Commissioner Pat Keliher at the Zone B meeting that took place via Zoom on Oct. 5. “We have a draft rule that can come out just about any time. We have time to run scenarios with existing data to come up with a state plan.”

Boasberg ruled in April 2019 that NMFS violated the federal Endangered Species Act (ESA) in 2014 when it adopted new rules governing the lobster fishery. The judge found that the rules failed to adequately consider the risk that endangered right whales could be seriously injured or killed if they become entangled in the vertical end lines that connect lobster traps on the sea floor to marker buoys on the surface.

For the past several months, the DMR has been working with the lobster industry and NMFS to develop whale protection rules that would reduce the number of vertical buoy lines in the water and satisfy the court, but still allow for a viable lobster fishery. One element of those rules involves setting a minimum number of traps that may be fished on a trawl, or group of traps, marked by a vertical buoy line.