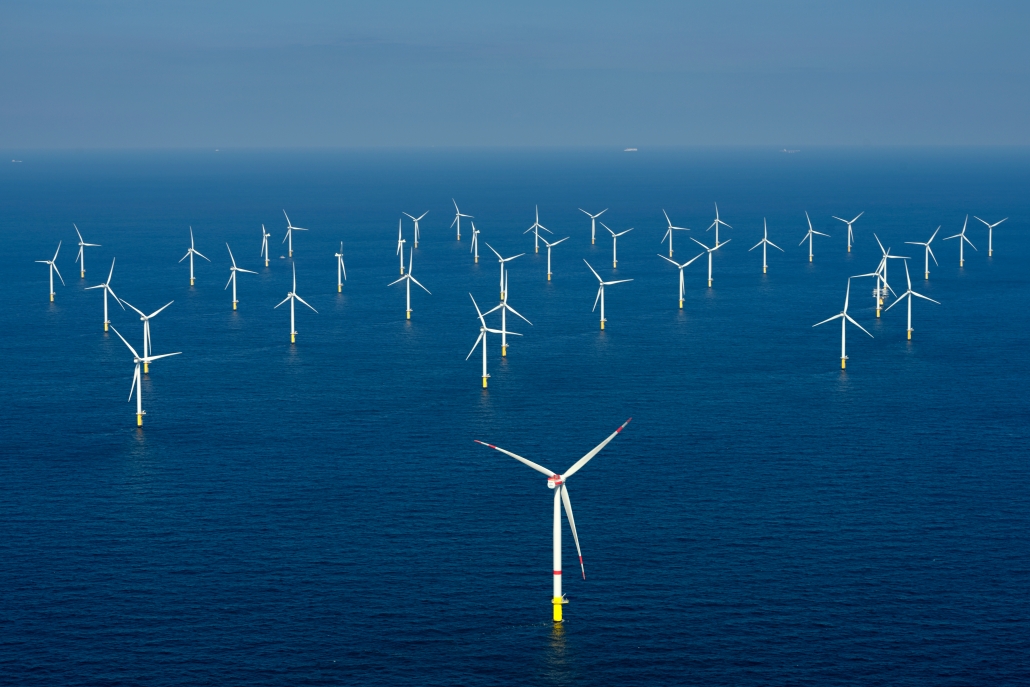 The Vineyard Wind project, a proposed 800-megawatt offshore wind energy installation, has been stalled as the company – Vineyard Wind LLC – withdrew its construction and operations plan from review by the Bureau of Ocean and Energy Management (BOEM), on 1 December, effectively halting the project’s progress.

The withdrawal, announced in a letter to be published in the Federal Register on 16 December, is a win for the region’s fishing industry, which has objected to the project in addition to other proposed projects in the New England area. Fishermen have been worried about the proposed wind projects for years, and two groups representing fisheries in the region – the Fisheries Survival Fund and the Responsible Offshore Development Alliance (RODA) – have made layout suggestions, requested revisions to an earlier Environmental Impact Statement (EIS), and have pushed for a pause on development amid the challenges posed by the COVID-19 pandemic.

RODA was not the only organization calling for a second look at the project proposal. A pair of reports by both NOAA Fisheries’ Marine Fisheries Advisory Committee and the Science Center for Marine Fisheries both raised further questions on how the wind projects would affect fisheries in the area, and called into question a draft EIS that BOEM issued in June.

Now, BOEM has terminated the preparation of an EIS for the plan submitted by Vineyard Wind, a statement that was due in just a few weeks.