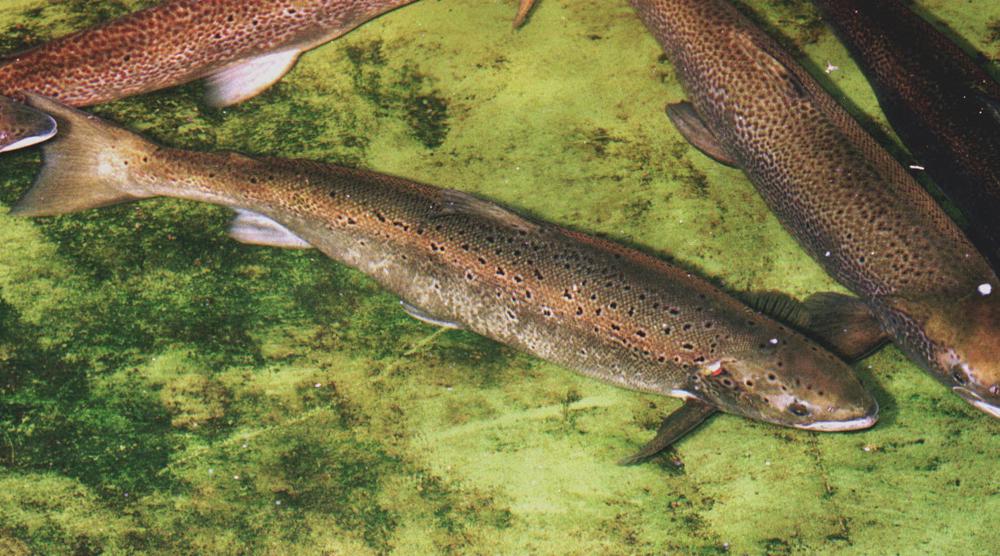 The federal government is conducting a review of four dams on a Maine river that could result in a lifeline for the last wild Atlantic salmon in the U.S.

The last of the wild salmon live in a group of rivers in Maine and have been listed under the Endangered Species Act since 2000. One of the rivers is the Kennebec River, where Brookfield Renewable U.S. owns dams.

Brookfield wants to amend federal licenses for four dams and receive a new 40-year operating license for one of them. That requires a review of the dams’ impacts on salmon, said representatives for the National Oceanic and Atmospheric Administration.

The federal review could result in mitigation measures Brookfield would need to take to protect the salmon, NOAA officials said. The review comes as the Biden administration is also eyeing changes to dams in other parts of the country. The administration released reports earlier this month that said removing dams on the lower Snake River in eastern Washington may be needed to adequately restore salmon runs in the Pacific Northwest.

In Maine, Brookfield views the review as a step toward building new fish passages on the Kennebec, which will help the fish migrate and spawn, said David Heidrich, a spokesperson for the company. Brookfield plans to spend at least $40 million on structural modifications to its projects, and will incorporate changes required by the federal review, Heidrich said.

The review “is a critical regulatory approval that moves Brookfield one step closer to the construction and operation of new, state-of-art fishways on the Lower Kennebec,” he said.

The last wild Atlantic salmon have long been a focus of conservation advocates in New England. Environmental groups have raised alarms that counters found fewer fish on the Penobscot River in 2021 than in any year since 2016.

The fish were once abundant in Maine rivers and beyond, but factors such as dams, overfishing, habitat loss and pollution dramatically reduced their populations. In May, Brookfield said it would use seasonal shutdown procedures for the Kennebec River dams to help the salmon migrate.