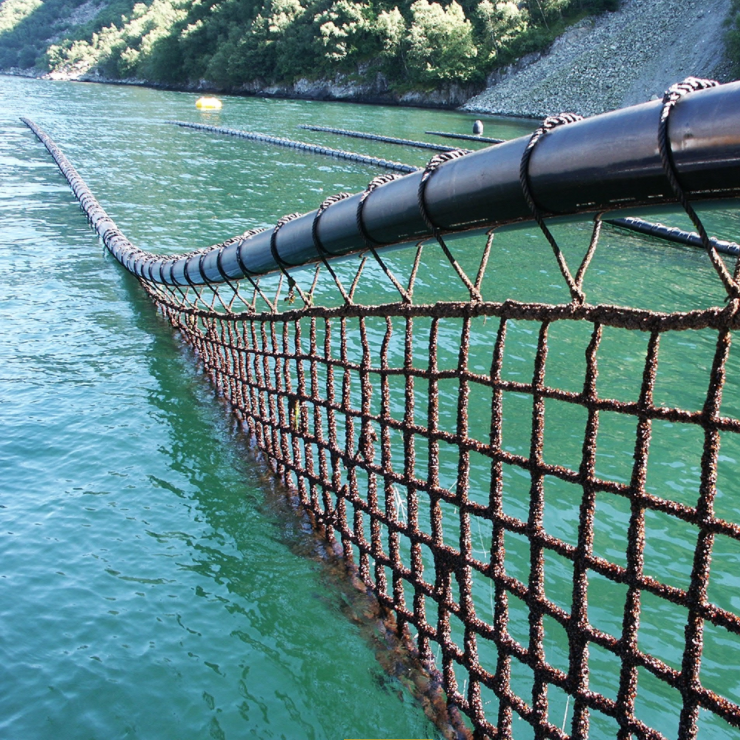 ELLSWORTH — Like nearly every facet of life, the pandemic has affected the state aquaculture industry, the Maine Aquaculture Advisory Council made clear in a virtual meeting on Dec. 7.

Aquaculture lease applications are backlogged because hearings stopped, which is “a huge concern for the aquaculture industry,” Council member Briana Warner said. In addition, 2021 funding for the state aquaculture program is unknown. Proposed legislation set for a vote in the 129th Legislature special session, after approval from the Marine Resources Committee, never happened when the Legislature did not reconvene.

“We have to start from scratch,” Department of Marine Resources Director of Policy Deirdre Gilbert said.

Advisory Council members are chosen from the aquaculture industry and currently are Warner, of Ocean Approved in Falmouth; Chris Davis, of Pemaquid Oyster Co. in Waldoboro; Fiona de Koning, of Acadia Aqua Farms in Bar Harbor; and Greg Lambert, of Cooke Aquaculture in Fairfield, plus the DMR commissioner or the commissioner’s designee as an ex-officio, non-voting member. Staff from the DMR Aquaculture Division attended the meeting, as did Deputy Commissioner Meredith Mendelson and, for the second hour, Commissioner Patrick Keliher.

Marcy Nelson, acting director of the Aquaculture Division, said the backlog of applications is significant. While pre-application meetings took place virtually and in parking lots, 40 lease applications arrived in 2020, as the division was still working through the 60 applications from 2019. Meanwhile, the division has lost three of its six staff members, two full-time and one part-time, since May.