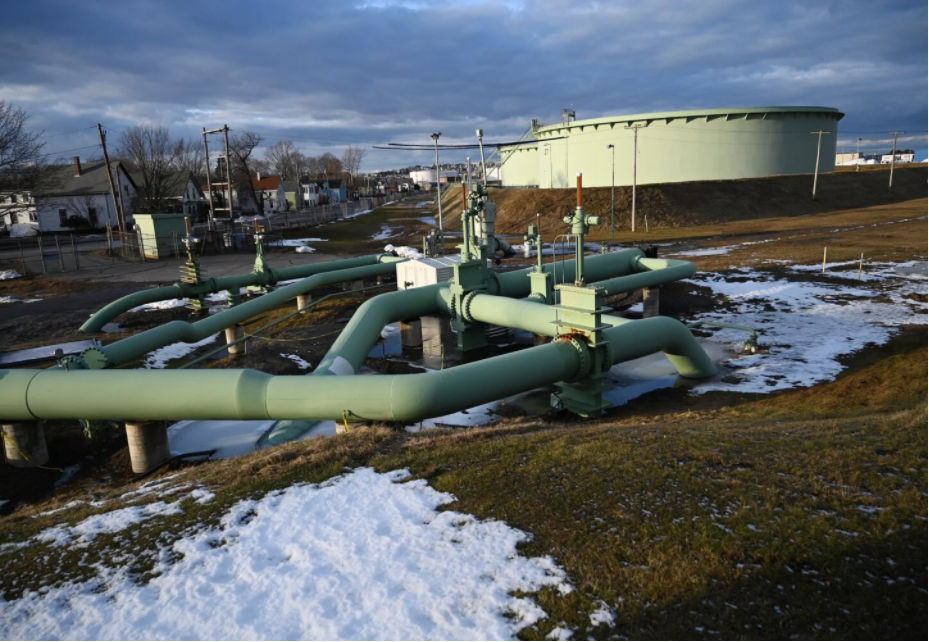 ME - South Portland, Pipeline Company Square Off Before High Court

The city is fighting to protect an ordinance that would bar the Portland Pipeline Corp. from importing tar sands oil from Canada.

SOUTH PORTLAND — The latest battle in a legal case spanning five years between the city of South Portland and the Portland Pipeline Corp. may ultimately boil down to the definition of one word: order.

That was a key point of discussion during opening arguments between both parties before the seven justices of the Maine Supreme Judicial Court on Wednesday morning. The city is arguing against the oil pumping operation, staying that it creates an environmental hazard.

The pipeline was once part of an operation to send crude oil to Canada, but that work has ceased and the company has been considering since 2009 the option of reversing the pipeline and resuming operations, this time bringing oil into the country.

In 2014, the city passed an ordinance, dubbed the Clear Skies Ordinance, that effectively blocked the operation. At the time, officials created the ordinance to halt the import of tar sands oil, which environmentalists argue contributes to climate change.

The company sued in 2015, first going to federal court, then deferring to a January 2020 order from the 1st U.S. Circuit Court of Appeals in Boston to address the issue on the state level first.

The core of the state-level argument, discussed Wednesday morning, surrounds a law within the Maine Coastal Conveyance Act that indicates nothing can stop the city from having such an ordinance, as long as the ordinance is not “in direct conflict with … any rule or order” issued at the state level.