Northeast
FILE - A North Atlantic right whale appears at the surface on March 28, 2018, off the coast of Plymouth, Mass. Federal regulators who want to enforce new vessel speed rules to help protect rare whales can expect some pushback from ship operators. The National Oceanic and Atmospheric Administration's National Marine Fisheries Service is holding a series of informational meetings on the new rules, including one scheduled for Tuesday, Aug. 16, 2022.Michael Dwyer/AP 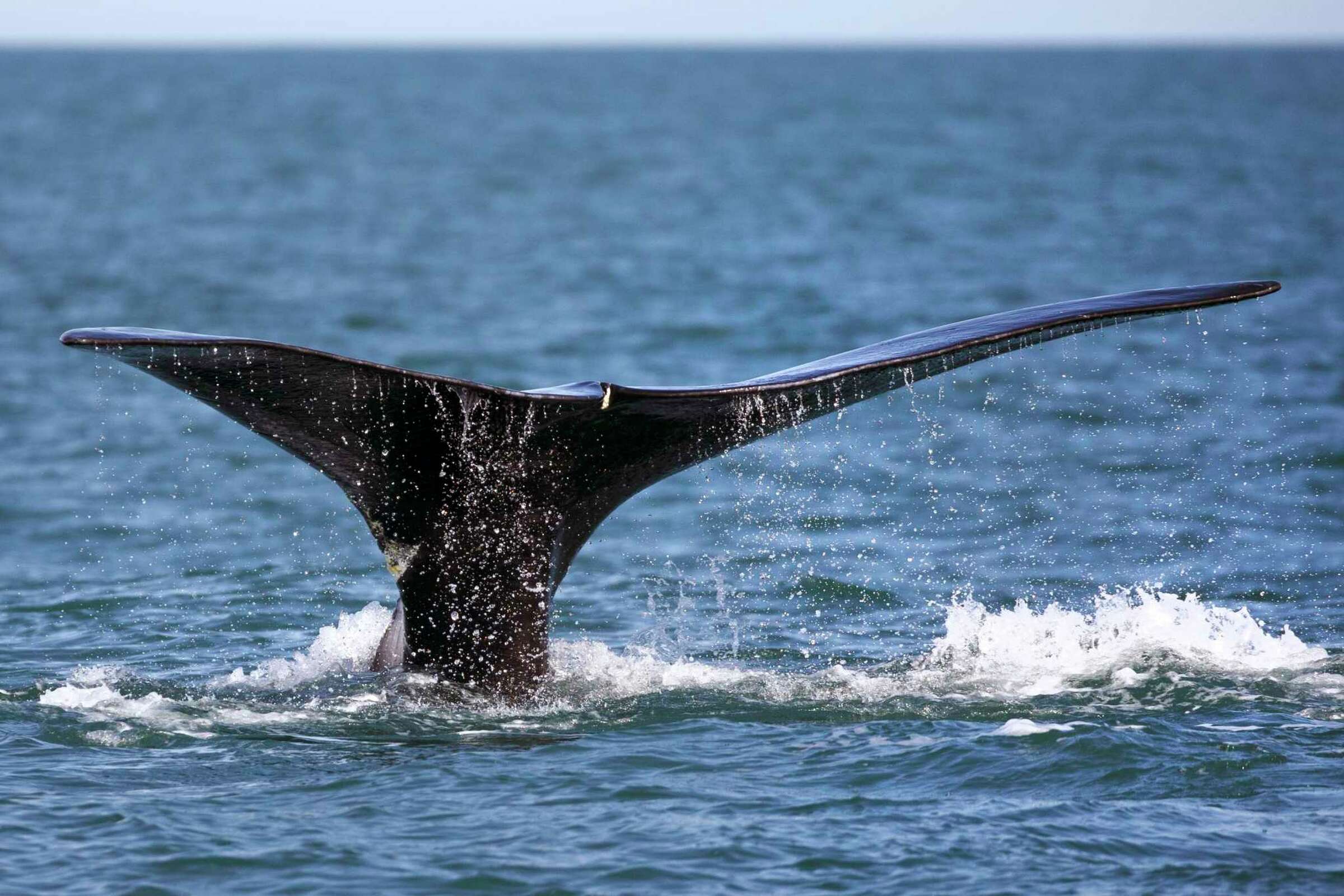 ME - Some ships push back at rules requiring slowdown for whales

The National Oceanic and Atmospheric Administration announced the new proposed rules, which are designed to protect the last remaining North Atlantic right whales, last month. The rules would expand seasonal slow zones off the East Coast, and require more vessels to comply with the rules.

The agency's National Marine Fisheries Service is holding a series of informational meetings on the new rules, including one scheduled for Aug. 16. Some shipping and maritime groups said they have concerns the rules could make their jobs more difficult or less safe.

“We think that the NOAA/NMFS proposal to apply the speed restriction to pilot boats is unwise and unsafe,” Diamond said, adding that the group “strongly” supports protecting marine mammals.

“We take all comments into consideration in the development of final regulations,” Ferreira said.