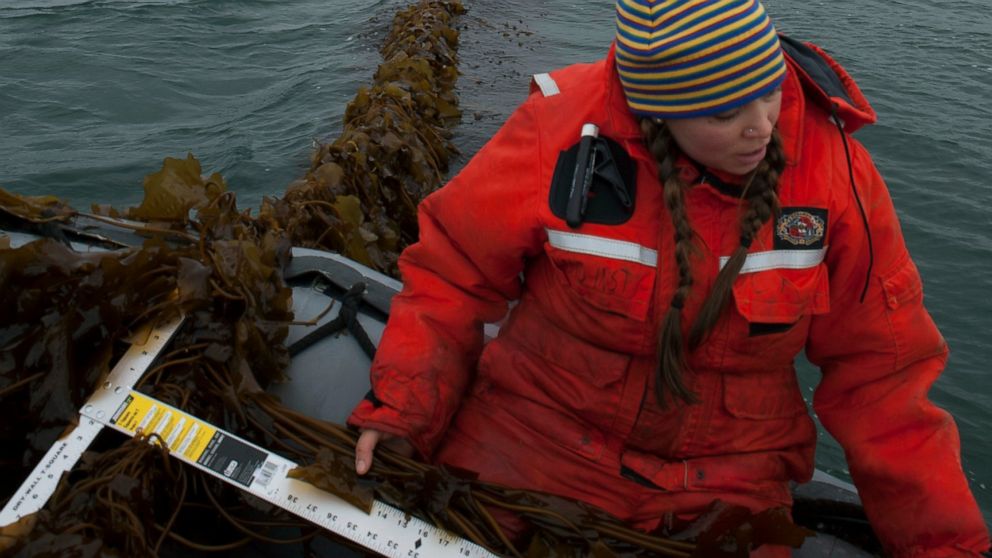 ME - Slippery salvation: Could seaweed as cow feed help climate?

Coastal Maine has a lot of seaweed, and a fair number of cows. A group of scientists and farmers think that pairing the two could help unlock a way to cope with a warming world.

The researchers — from a marine science lab, an agriculture center and universities in northern New England — are working on a plan to feed seaweed to cows to gauge whether that can help reduce the greenhouse gas emissions that contribute to climate change.

About a quarter of the methane in the country comes from cattle, which produce the gas when they belch or flatulate.

The concept of feeding seaweed to cows has gained traction in recent years because of some studies that have shown its potential to cut back on methane. The reduction might be because the seaweed interrupts the process of production of the gas in the animals’ guts.