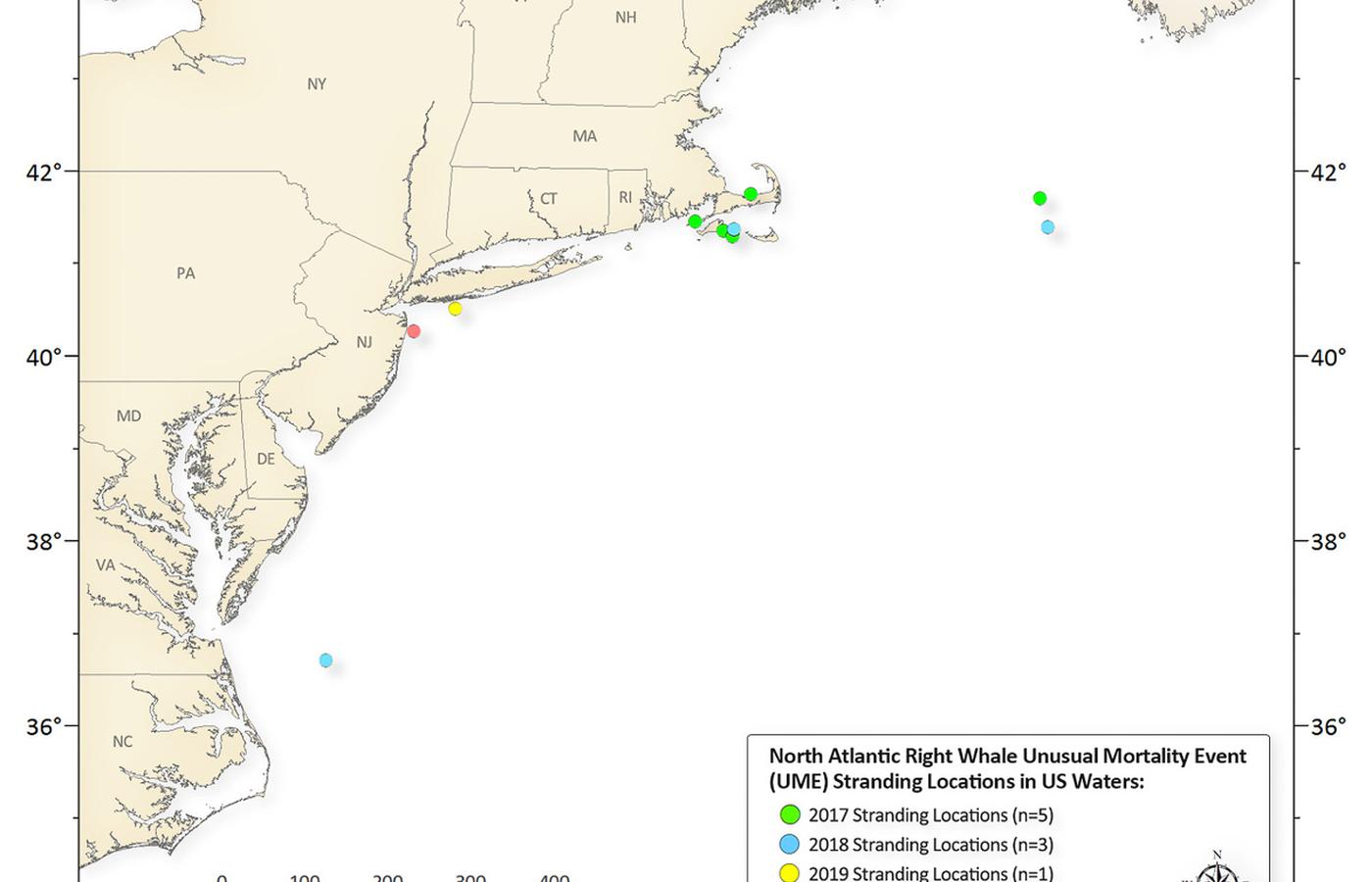 Raises concerns about danger to fishermen

The National Oceanographic and Atmospheric Administration (NOAA) on December 30 posted its proposed rules to save the right whale from getting entangled in fishing gear. NOAA gave the lobster fishing industry until March 1 to comment on the rule.

The proposal aims to reduce the amount of rope in the water and to weaken that rope so whales can break away from it. NOAA on its website said entanglements in fishing gear are one of two leading causes of serious injury and death to the endangered right whale. The other major cause is ship strikes, but NOAA has not proposed any rules to prevent them.

The draft rule would require fishermen to put more traps on a single line and to splice their lines so they can break away easily. The rule would also close about 1,000 square miles of the lobster fishery, about 30 miles off the Maine coast, from October to the end of January.

According to NOAA, the closure would affect about 45 fishing vessels. The new rope requirements would change the way 2,500 fishing vessels catch lobster, NOAA said.

Maine lobstermen reply that the rule goes too far. For the Conservation Law Foundation (CLF), it doesn’t go far enough.