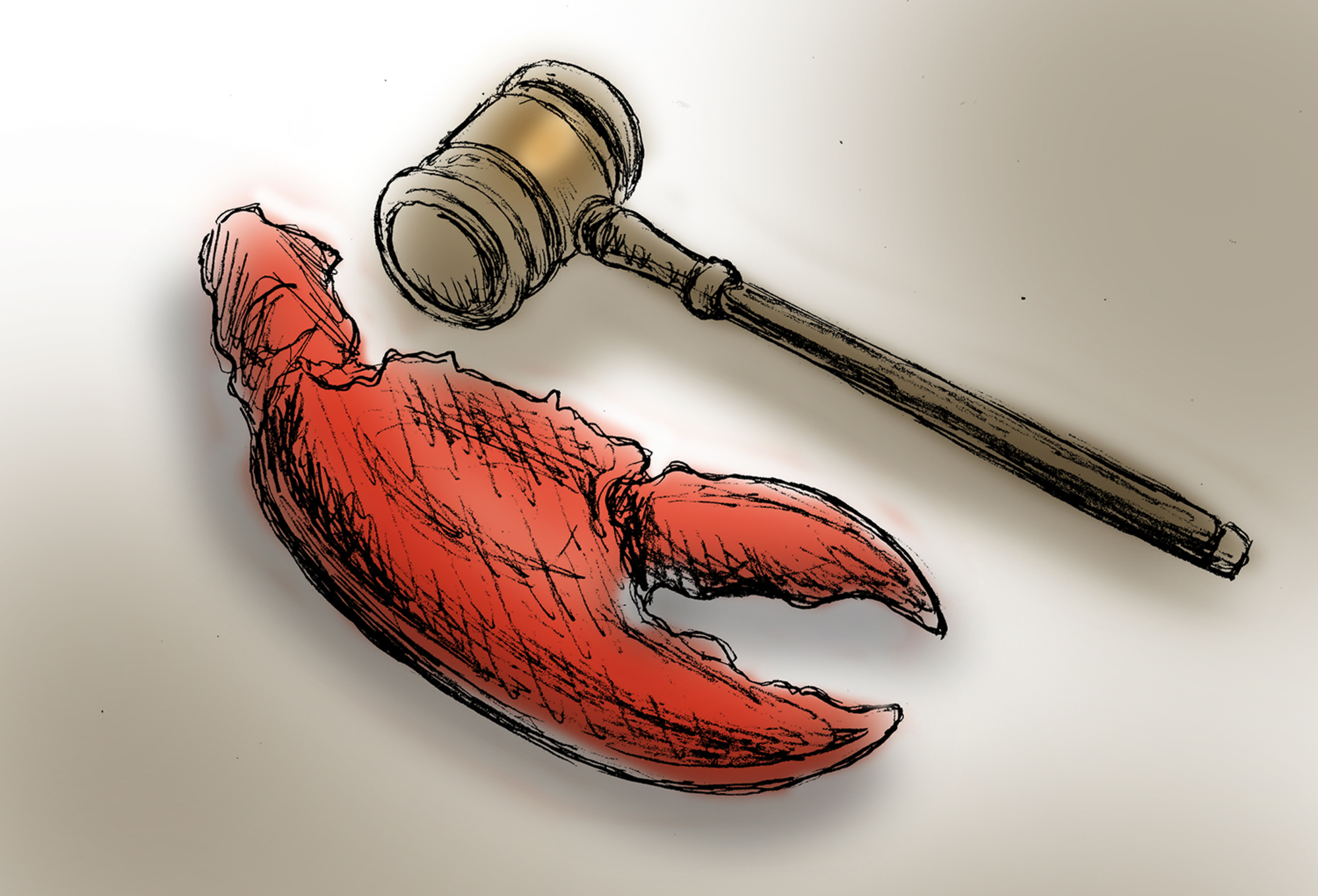 ME - Maine's lobster industry is in a fight for its survival

Friday’s ruling by the U.S. Supreme Court to uphold reinstatement of a 967-square-mile lobster fishing closure is another devastating blow to Maine lobstermen.

Patrice McCarron is the executive director of the Maine Lobstermen’s Association.

In October, a U.S. District Court judge in Bangor had ruled that there was reason to question the federal government’s decision to close this prime lobstering area for four months this winter. When an appeals court overturned this decision in November, lobstermen who had already set traps in this area were forced to dangerously hurry and take them up, creating economic hardship for those who invested in gear, rigged up and were already fishing in these productive waters.

For Maine’s lobster industry, this is another frustrating example of one step forward, two steps back. This latest court ruling, however, is just the tip of the iceberg that threatens to sink the fishery.

Earlier this year, the National Marine Fisheries Service released a 10-year plan intended to protect the endangered North Atlantic right whale. The problem is that the government’s plan won’t protect the right whale. And the Maine lobster fishery could be eliminated as collateral damage.

Under the fisheries service’s plan, Maine lobstermen are required to reduce risk to right whales by 98 percent by 2030. But, according to the fisheries service’s own data, the closure of nearly 1,000 miles of lobstering grounds in the Gulf of Maine for a third of the year is only responsible for about 6.5 percent of that. It’s unbelievable that even after implementing a closure of this size and scale, with all its devastating economic impacts, we will still somehow be required to reduce our risk by another 91.5 percent.

Frankly, it is an unachievable goal. Yet, if the industry does not meet this mandate, it will be illegal for the federal government to continue to permit the fishery.

Environmental groups are suing to apply these rules to both federal and state waters, which, we fear, could eventually mean no boats in Stonington or Jonesport harbors, no buoys in Boothbay or Cutler and no future fishery for kids growing up on Vinalhaven or Swan’s Island.

While we all agree with the need to ensure a safe environment in which the right whale population can recover, it’s unfair to hold Maine lobstermen accountable for its decline because we are not to blame. This is not only based on lobstermen’s years of experience and knowledge working on the water, but the fact is there has not been a single known right whale entanglement in Maine lobster gear in almost 20 years and no right whale is known to have died from entanglement in Maine lobster gear. In fact, scientists at Bigelow Lab published new research showing that right whales are rare off the Maine coast and will continue to shift even further away from where we fish.

That’s why we believe the government’s plan is wrong and is not based on sound science. The Maine Lobstermen’s Association is fighting back, and we are asking the public for help. We recently announced a three-year, $10 million fundraising campaign to save Maine lobstermen. This funding will directly support our legal efforts to challenge federal regulations through lawsuits and regulatory processes, and also through scientific research, development of innovative gear solutions, and education. We believe it is possible to save Maine’s lobster industry and protect the right whale at the same time.