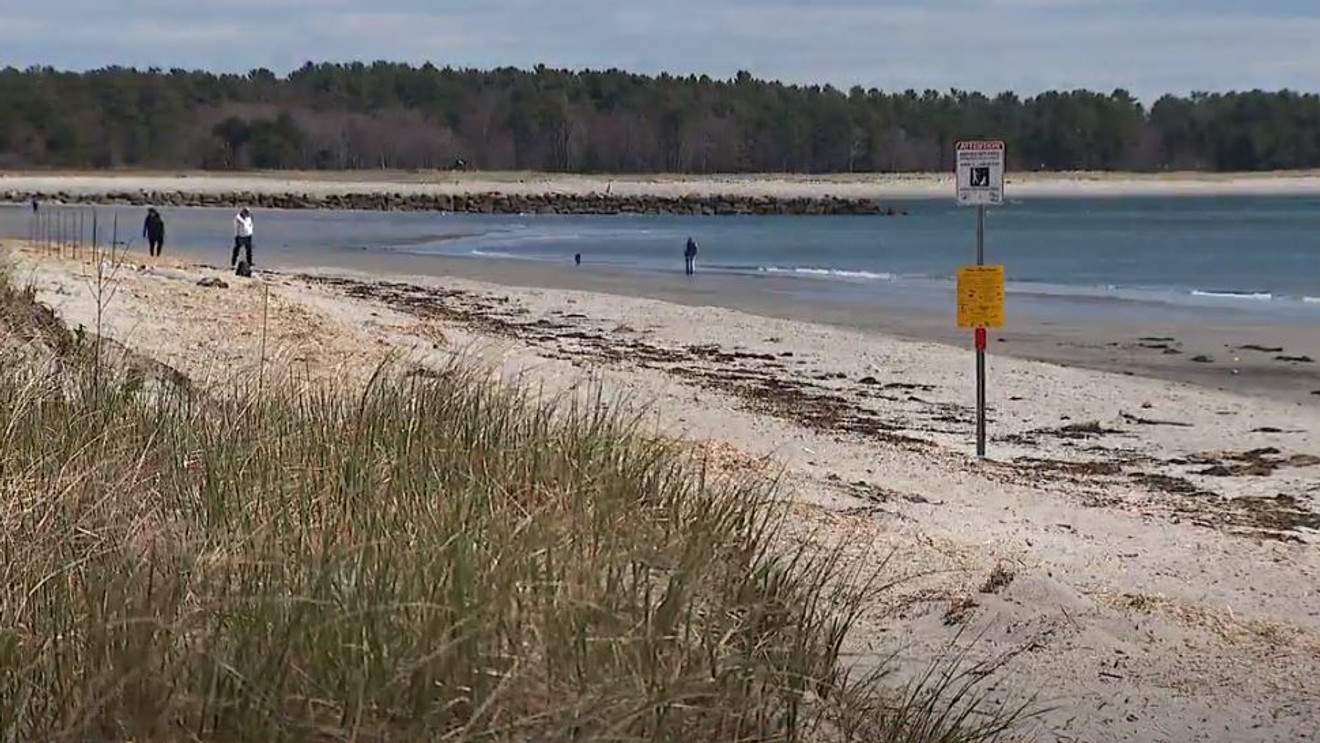 (BDN) -- The land located between the high- and low-tide marks belongs to adjacent private property, a Maine judge ruled this week.

Intertidal land has been hotly contested, with private property owners seeking to ensure it is respected, and beachgoers asking that it be opened to the public for recreational use. The initial suit filed last April conflicts with a 1987 court ruling that stripped the public’s right to beaches throughout the state for harvesting and recreation.

However, the ruling has not yet completely banned all public activity on intertidal zones. Part of the suit is subject to further discussion about expanding on language used by the state in the 1940s to denote limited rights to the intertidal zone for “fishing, fowling and navigation,” the Portland newspaper reported.

The issue stemmed from a clash between a group of homeowners along private Moody Beach in Wells in the early 1980s, who sued the southern Maine coastal town for not enforcing trespassing laws against people who used the beach for sunbathing, swimming and other recreational purposes.

The case, Bell vs. Town of Wells, became the legal benchmark in the fight for rights to Maine’s coastlines, granting up-land beachfront property owners rights to the beach all the way to the low-tide mark.

The group of plaintiffs, who live in 13 Maine municipalities, sought to end “harassment and intimidation” of public users of the shoreline.