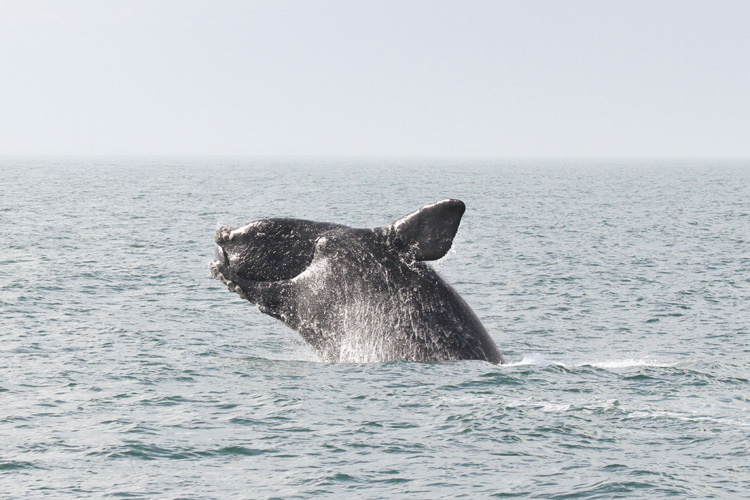 Instead, our lawmakers should insist on ample federal funding and incentives to drive further development, testing and rapid deployment of the technology.

Once again, Maine’s congressional delegation is shamefully attempting to block protections for North Atlantic right whales, which, as many readers will have heard, are now teetering on the brink of extinction. Shouldn’t they instead be working to help bring about solutions to this crisis?

Scientists are warning us that right whales, those incredible creatures who have graced our East Coast waters for millions of years, could disappear in the next 20 years if humans don’t stop injuring and killing them. These injuries and deaths have reduced their population by almost 25 percent in less than a decade. Only around 70 breeding females remain, many of whom have had their ability to bear young diminished because of injuries resulting from entanglements in fishing gear. So their prospects for the future are not looking good – we are killing these whales far faster than they can reproduce.

The National Marine Fisheries Service, the federal agency responsible for protecting endangered marine species, has repeatedly failed that responsibility regarding right whales. For decades it has been dragging its feet, putting in place protective measures only when forced to by legal action. Even then, these measures are never enough. Hence, the current situation.

Because of this, an emergency petition was filed with NMFS last month by conservation groups to protect right whales from their leading cause of death – entanglements in commercial fishing gear. The petition called on NMFS to meet its legal obligations by treating the situation as the emergency that it is, and ensuring that new regulations are in place while NMFS develops long-term regulations.