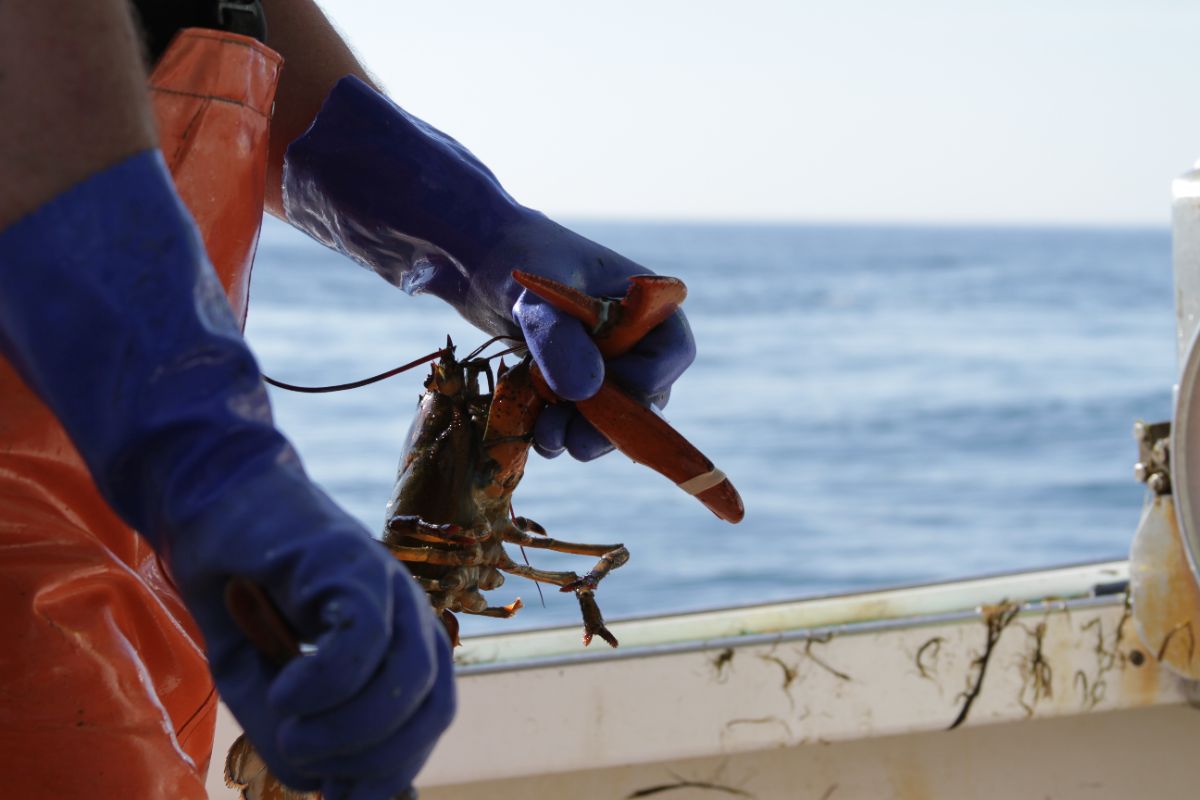 A year after its certification was revoked, the Gulf of Maine lobster fishery is once again certified sustainable by the Marine Stewardship Council.

The Gulf of Maine lobster fishery has had a key sustainability label reinstated a year after it was suspended following the publication of a controversial set of new rules designed to protect the critically endangered North Atlantic right whale.

The American division of the Marine Resources Assessment Group announced last week that the Gulf of Maine lobster fishery is once again certified sustainable by the Marine Stewardship Council. The certification is retroactive to Sept. 1.

That means wholesalers and retailers who sell U.S.-landed Gulf of Maine lobster can again use the council’s trademarked “eco-label” of a blue-and-white fish that signals to buyers that the product is sustainable, meaning it is not overfished, that the fishery is well managed and does not harm another overfished or endangered species.

The council’s certification is considered the gold standard of sustainable seafood, embraced by high-volume lobster buyers such as Whole Foods, Hilton, Royal Caribbean and Walmart.

Marianne LaCroix, executive director of the Maine Lobster Marketing Collaborative, said she was pleased with the reinstatement of the fishery’s Marine Stewardship Council certification, “but it hasn’t changed what we’ve always known – Maine lobster harvesting practices are among the most sustainable in the world.”