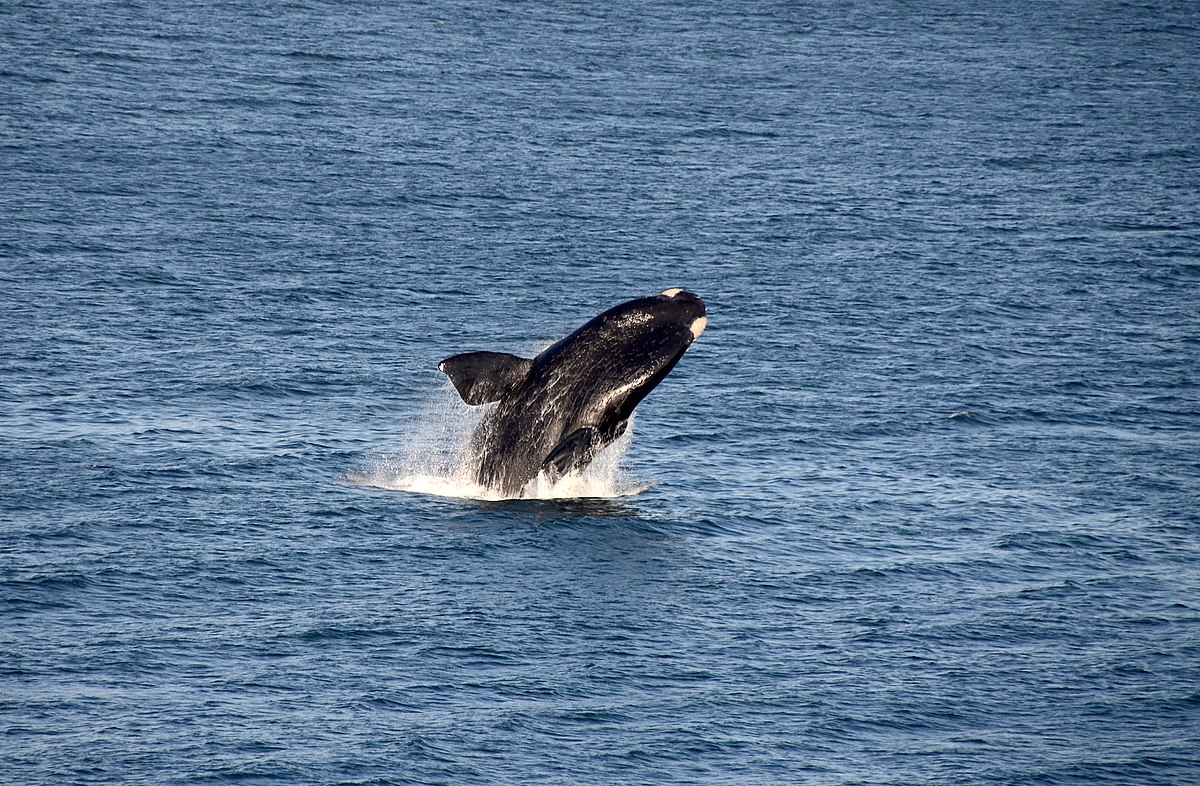 ME - Maine lawmakers snap over lobstermen's impact on whales

As federal regulators look to impose limits on fishing lines that can entangle an endangered whale species, a bipartisan group of Maine lawmakers is rallying to block rules they say could tank the state’s lucrative lobster industry.

And as part of the effort, they’re threatening to take federal funding away from one of the country’s most prestigious marine research centers after it urged consumers last month to stop eating lobster until better protections for the North Atlantic right whales are in place.

“North Atlantic right whales have been entangled numerous times in U.S. lobster gear over the last decade, and in the last three weeks we’ve seen a North Atlantic right whale known as Snow Cone, with gear not yet linked to a specific fishery, and reports of a humpback whale that was entangled in Maine lobster gear,” said Jennifer Dianto Kemmerly, vice president of global ocean conservation at the Monterey Bay Aquarium in California.

The aquarium's Seafood Watch, which makes recommendations for maintaining sustainable fisheries, issued an advisory in early September urging consumers to stop eating American lobster, placing the U.S. and Canadian catch on its "red list" of seafood to avoid — the worst category of listing behind green (best choice) and yellow (a good alternative). Some restaurants and retailers, including the popular meals delivery service HelloFresh, stopped offering lobster after the advisory was posted.

The red listing added fuel to the lobster industry’s already tense fight with environmentalists who want NOAA Fisheries, also known as the National Marine Fisheries Service, to strengthen federal protections for the right whales, whose population is now estimated by the agency to be below 350.

In response to the red listing and the push for regulations, the Maine congressional delegation — Republican Sen. Susan Collins, independent Sen. Angus King, Republican Rep. Jared Golden and Democratic Rep. Chellie Pingree — have united with Democratic Gov. Janet Mills in attacking the aquarium and a high-pressure campaign against the Biden administration as it begins the process of revising fishery regulations.

King and Golden introduced legislation last week that would block federal funding for the Monterey Bay Aquarium, challenging its scientific integrity. King said the institution has received nearly $197 million in federal funds since 2001.