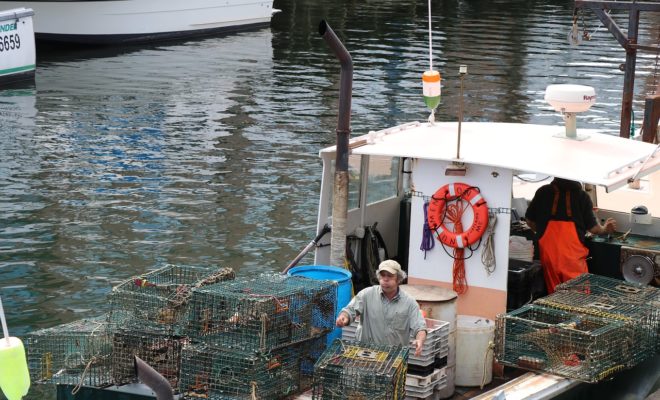 Intervenor status allows a third party to enter ongoing litigation. It is usually granted to third parties affected by a court’s judgment and who should therefore have a right to be heard.

“Maine cares about protecting the endangered right whale, but the Federal government’s regulations must be based in sound science and should account for conservation measures already taken by our fishery. I am glad my Administration has been granted intervenor status by the Court so we can make our case,” Mills said via a press release.

The lawsuit is being heard in the U.S. District Court for the District of Columbia. The Maine Lobstermen’s Association asserts the Biological Opinion released by the National Marine Fisheries Services (NMFS) in May is unlawful. The Biological Opinion is part of a conservation framework intended to protect North Atlantic right whales.

The Biological Opinion influenced federal regulations announced by the National Oceanic and Atmospheric Administration’s (NOAA) on August 30, which includes a seasonal closure of the nearly 1,000 square mile Lobster Management Area 1 (LMA 1) in the Gulf of Maine.

But, according to DMR, when NMFS released its Biological Opinion the agency “acted arbitrarily by failing to rely on the best available scientific information and failing to account for the positive impact of conservation measures already adopted by the Maine lobster fishery.”

According to DMR, the lawsuit also asserts NMFS made inaccurate risk assumptions in the Biological Opinion, including the assumption that 50% of unknown serious injuries and deaths to right whales should be assigned to the United States when there are zero known entanglements associated with the Maine lobster fishery in the past 20 years.