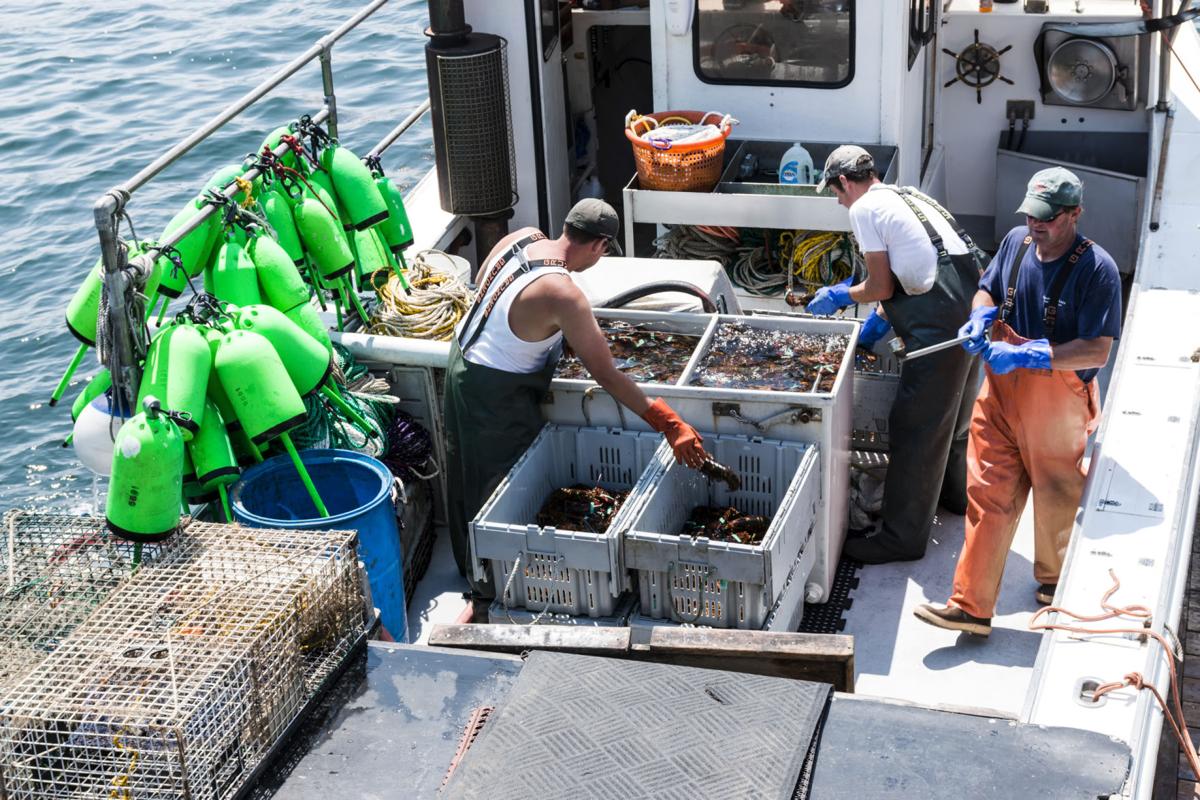 ME - Maine Fishermen Worried That Protections for Whales Will Damage Industry

Maine's fishermen are concerned about potential closure of fishing grounds under new federal rules being considered for right whale protections.

“Anytime you talk about closing areas, there are profound impacts to the fishing communities and the ecosystem,” Ben Martens, Executive Director of The Maine Coast Fishermen's Association (MCFA) told The Center Square. “You could put it in an area that could decimate an entire community.”

“These lobster zones are among the most productive and lucrative areas in the Maine lobster fishery,” Keliher wrote.

“We are nervous about the closures,” Martens said. “It is important to protect certain species but there is a very long and thoughtful process that includes fishermen input and community input.”