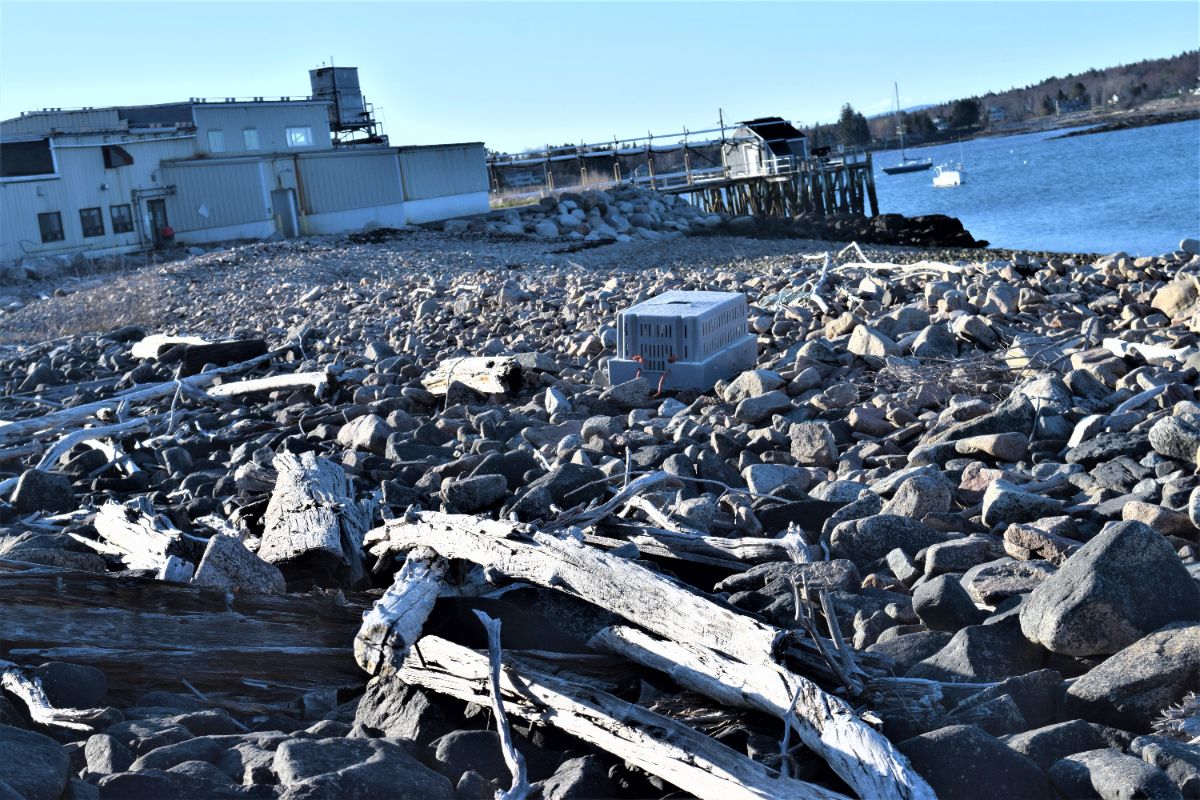 GOULDSBORO — The Maine Department of Marine Resources is cautioning coastal Maine towns to steer clear of state waters in their efforts to craft rules and standards to gain greater control over industrial-scale finfish farming on land or in the ocean.

The state agency recently reiterated that it has “exclusive” authority to grant leases for fish-farming in the state waters and part of the intertidal zone and asked to review any draft ordinances before they are put to a town vote.

In an Aug. 18 letter, DMR Deputy Commissioner Meredith Mendelson noted that some coastal communities may be considering a freeze on aquaculture or drafting ordinances to regulate fish-farming in state waters. In an Aug. 18 letter, she said that the state agency has “exclusive” authority to approve or deny applications for commercial farming and scientific research of marine organisms in coastal waters, on or under the sea floor and in part of the inner tidal zone. To date, Addison, Beals Island, Cutler, Machiasport and Winter Harbor temporarily have halted aquaculture-related operations while town officials draft related regulations. Gouldsboro was the first town to impose a moratorium specifically on large-scale finfish aquaculture. The town already has renewed the six-month ban once as its Planning Board continues to work on an ordinance for public review and vote.

“Municipalities have limited jurisdiction in the intertidal zone if they have an approved municipal shellfish ordinance and may be authorized to issue municipal aquaculture permits, but this does not limit in any way the Commissioner’s authority to issue leases and licenses in coastal waters of the State,” Mendelson wrote in the letter to coastal Maine town managers and elected officials. “If your community is considering such moratoria or ordinance development, the Department would greatly appreciate the opportunity to review draft language prior to adoption so that we may provide comment on any jurisdictional concerns.”

Gouldsboro and other Maine towns’ actions to exercise greater authority over large-scale aquaculture development has been sparked by the scale of foreign-owned, multinational companies’ projects to locate their fish farms and processing operations in or closer to the United States. The U.S. is the world’s top importer of salmon and second largest consumer of seafood. In Maine, the companies seeking to raise fish here and corner U.S. market share include Dutch-owned Kingfish Zeeland’s $110 million yellowtail kingfish venture in Jonesport, Norway’s Nordic Aquafarm’s $500 million salmon project in Belfast, Whole Oceans’ $250 million operation in Bucksport and Norwegian-backed American Aquafarms’ proposal to raise 66 million Atlantic salmon in Frenchman Bay. The latter company’s state applications were terminated by the DMR and DEP in April.

In Gouldsboro, the Planning Board continues its work to craft rules and standards governing industrial-scale finfish aquaculture anywhere on land in town and within the shoreline’s intertidal zone. The evolving licensing ordinance increasingly steers clear of the sea where the DMR and Maine Department of Environmental Protection (DEP) and U.S. Army Corps of Engineers have jurisdiction. The DEP and U.S. Army Corps regulate, respectively, wastewater discharge and construction and navigation in state waters.

At their Aug. 16 meeting, the Planning Board still was unable to define yet exactly how many pounds of finfish landed annually constitute an industrial-scale operation. To determine that number, they planned soon to query former Stinson’s Seafood and Maine Fair Trade Lobster managers about the peak volume of herring and lobster processed at the now-dormant Prospect Harbor plant acquired by Norwegian-backed American Aquafarms for $3.640 million in April. Maine Fair Trade Lobster processed more than 9 million pounds of lobster in 2015.