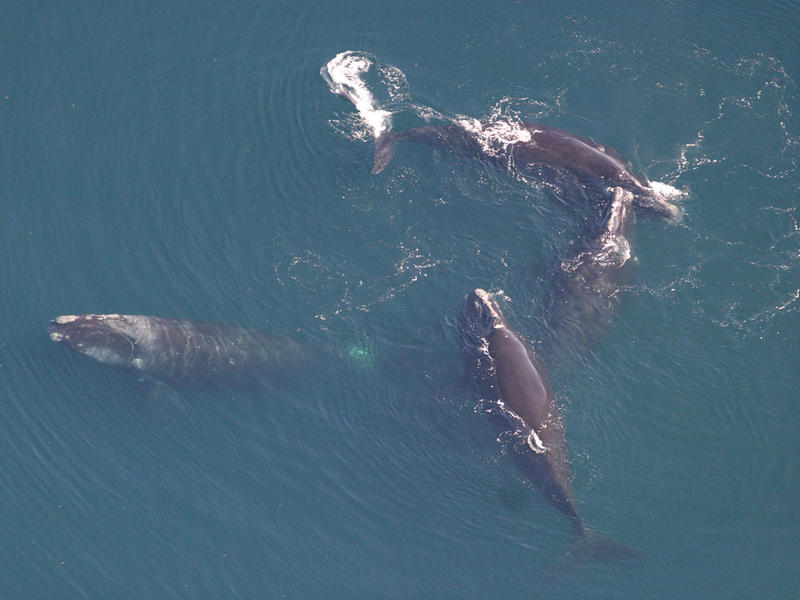 Maine's congressional delegation is trying to up the pressure on federal fisheries regulators to look beyond the state's lobster industry when seeking to reduce threats to the endangered North Atlantic right whale.

In a letter to top officials at the National Oceanic and Atmospheric Administration (NOAA) this week, the delegation calls on the agency to provide more information about reducing the risk of ship strikes off the United States and Canada - strikes that they say are as much a threat to the whales' survival as entanglement with lobster fishing gear.

Maine 2nd District Rep. Jared Golden, a Democrat, notes that just last month, a newborn right whale calf was sighted off Florida with an apparent ship-strike injury. He says Maine's lobster industry is being asked to bear too much of the burden and is at a disadvantage compared to powerful shipping and conservation organizations.

"They pay for teams of lawyers and they're well-represented by lobbyists and firms in Washington. The lobstermen are small business owners - they don't have the same apparatus at work inside the beltway."