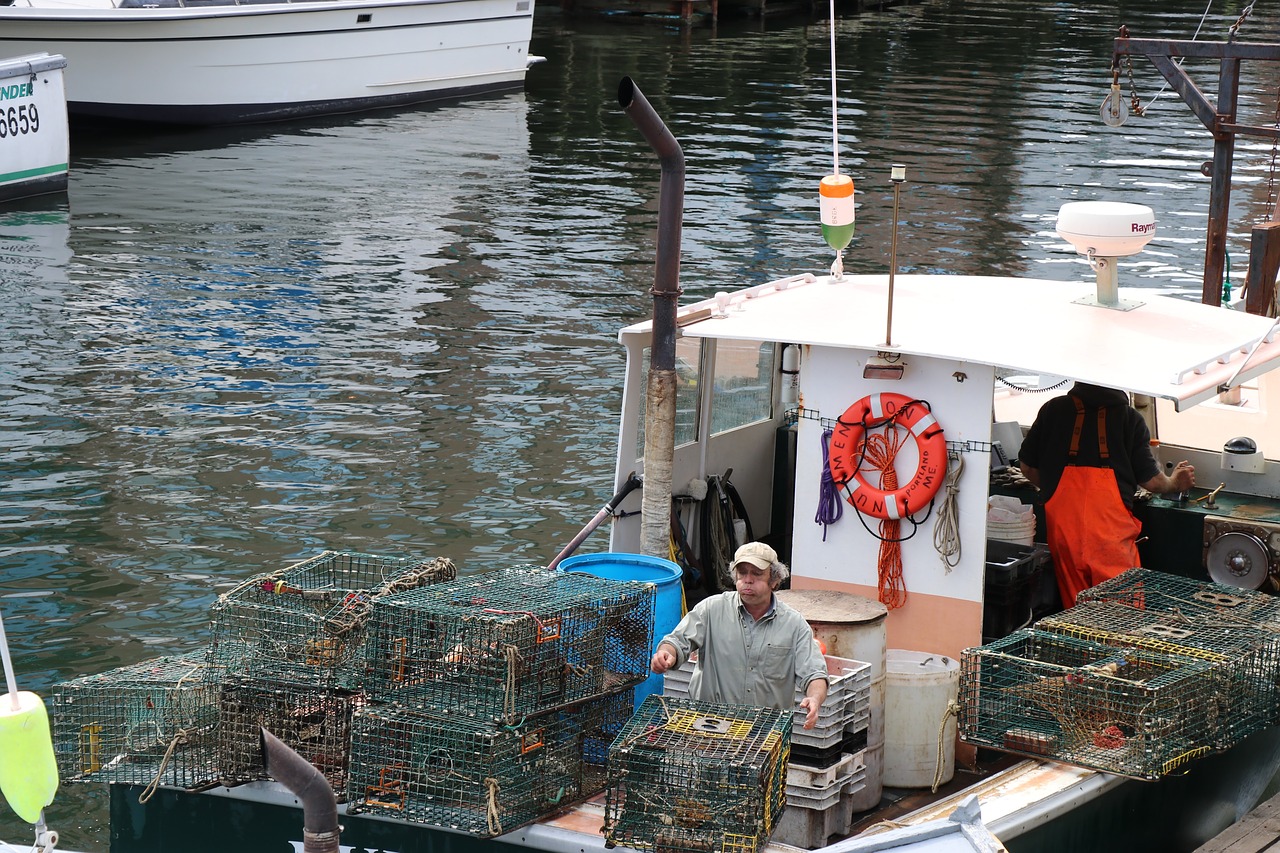 PORTLAND, Maine (AP) — America’s lobster fishing businesses could be subjected to electronic tracking requirements to try to protect vulnerable right whales and get a better idea of the population of the valuable crustaceans.

An arm of the Atlantic States Marine Fisheries Commission, an interstate regulatory authority, said this month it is considering implementing the tracking requirements for lobster boats that have federal permits. The rules would also apply to boats that harvest Jonah crabs, which are the subject of another important New England fishery.

The tracking devices would record the location of the vessel while it is fishing, said Caitlin Starks, a fishery management plan coordinator with the commission. That would provide regulators with better data to get an idea of where in the ocean lobsters are located, she said.

The new rules could also help protect North Atlantic right whales, which number only about 360, Starks said. The whales are vulnerable to entanglement in fishing gear, which can cause them to drown. They’ve been listed as endangered under the Endangered Species Act for more than 50 years and have suffered poor reproduction and high mortality in recent years.

New federal rules are coming to the lobster fishery soon to help protect the whales. Federal officials have said they will focus on reducing the number of vertical ropes in the water. They’re also expected to modify restricted areas of ocean.

“Having a better idea of where that gear is would help them estimate risk and be able to manage that,” Starks said. “The location of that gear in offshore waters is spread out, usually.”

The lobster fishery in the U.S. is based mostly in Maine and has been strong there in recent years. Maine fishermen have brought more than 96 million pounds (43.5 million kilograms) of lobsters to the docks for 11 straight years after never topping that number previously.