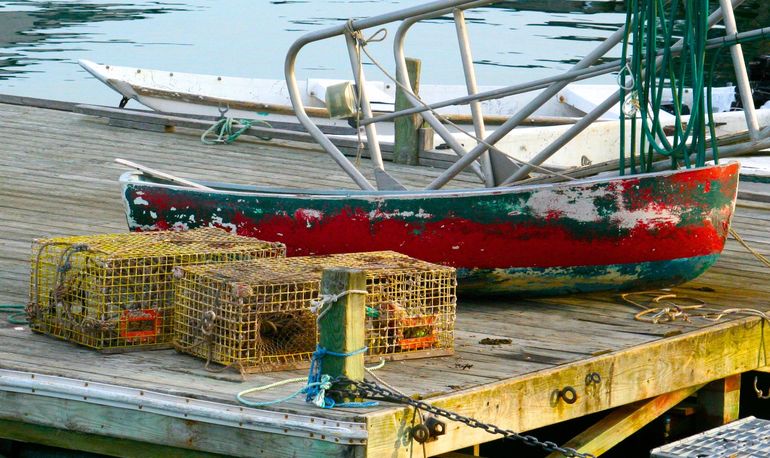 The Maine Lobstermen’s Association today said it is appealing a court decision that favors a federal plan to protect the endangered North Atlantic right whale population, which the industry contends would cripple Maine’s lobster fishery.

The trade association filed a notice of Appeal to the U.S. Court of Appeals for the District of Columbia Circuit, in its challenge of the National Marine Fisheries Service’s 10-year whale protection plan.

In September 2021, the association filed a lawsuit challenging the federal government’s 10-year whale protection plan, which the association called “draconian and fundamentally flawed” and said would “all but eliminate the Maine lobster fishery yet still fail to save the endangered North Atlantic right whale.”

The lobstermen argued that the service “acted arbitrarily when it failed to rely on the best scientific information, account for the positive impact of conservation measures already adopted by the Maine lobster fishery and designed a plan aimed at curing unrealistic ‘worst-case scenarios.’”

But on Sept. 8, a federal judge in Washington, D.C. ruled against the association in an opinion that deferred to the service on all counts without disputing the validity of the association’s concerns.

McCarron said the association would continue to pursue avenues to have its legal claims addressed, “including resorting to the Supreme Court if necessary to protect Maine’s sustainable fishery, MLA’s members, and their coastal communities.”

Kristan Porter, the association’s president and a fisherman in Cutler, said Maine lobstermen are not driving the whale towards extinction.

The MLA is the oldest and largest fishing industry association on the East Coast, established in 1954.

In 2021, MLA launched its #SaveMaineLobstermen campaign with a four-pronged approach to preserve the industry and protect the endangered whales.

In a separate statement, Department of Marine Resources Commissioner Patrick Keliher said the assumptions the service made around the risk of the Maine lobster fishery to the right whale were “overstated.”

The department is a participant in the association’s lawsuit against the service.