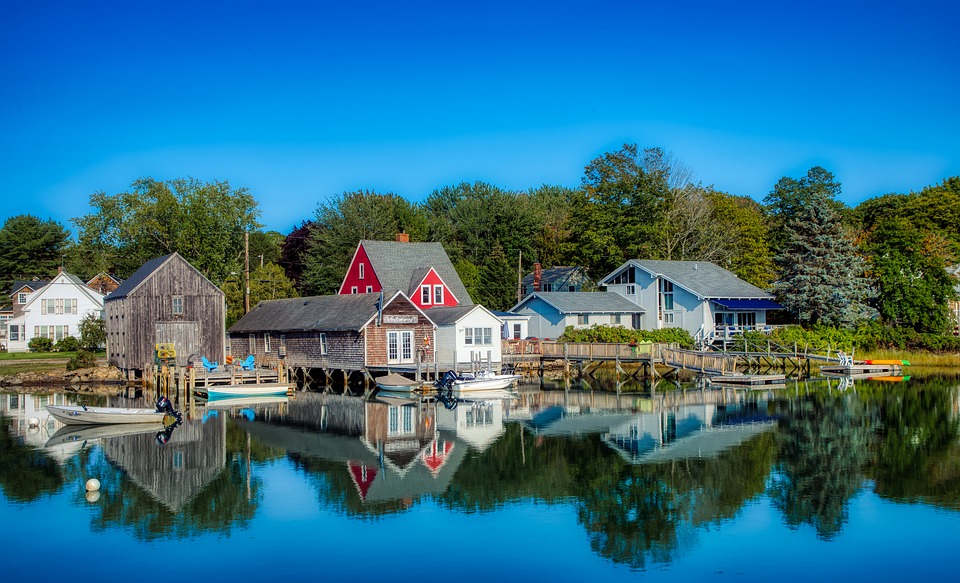 KENNEBUNKPORT, Maine – Voters will decide this summer whether to adopt two proposals that would regulate short-term rentals and change the rules for dogs on local beaches.

The Kennebunkport Board of Selectmen, which has spent months drafting and refining the proposals, placed them on the warrant for the annual town meeting on June 8.

The selectmen approved the proposals unanimously during their meeting on Thursday, March 11.

Selectman Ed Hutchins said the way the town has proposed to regulate short-term rentals is "an excellent piece of legislation."

“It didn’t make everybody happy," he said, "but I think it’s been the most transparent piece of work that we’ve done.”

Selectmen began discussing regulating short-term housing rentals during a meeting last summer. They spoke of their concerns about noise, trash and parking issues related to such rentals and also noted that the town did not have an accurate count of how many are in the community.

Selectmen continued to discuss the issue in the months that followed, working through a draft ordinance and hearing feedback from the public. Several homeowners who rent their properties to short-term tenants pushed back with their concerns and assertions that renting out their homes helps them pay their property taxes and helps boost the local economy.

At one point, Hutchins defended the board’s determination to regulate, saying the town needed to “get a handle” on the issue before the community loses its identity and becomes overpopulated with short-term renters.