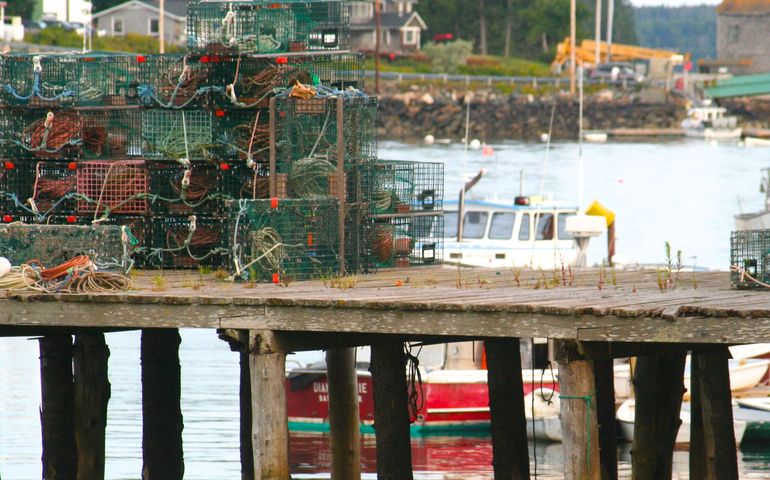 Despite unprecedented market losses, Maine fishermen brought in over a half-billion dollars for their catch in 2020.

Valued at $516.8 million, the ex-vessel value, or price paid at the dock, of Maine's commercially harvested marine species was the ninth-highest on record.

Maine's lobster fishery once again accounted for most of the state's overall landed value, with the lobster catch totaling $405.98 million.

"Maine's lobster industry faced tremendous uncertainty in 2020," Maine Department of Marine Resources Commissioner Patrick Keliher said in a news release. "At this time last year, the industry was facing a pending market collapse due to COVID-19, but industry's response was remarkable.

"Dealers developed new markets and harvesters adjusted effort based on market realities, all of which resulted in a good boat price during a year with seemingly insurmountable obstacles.”

At 96 million pounds, the catch declined by approximately 5% from 2019 landings, but according to landings data, the volume was the ninth-highest ever. At $4.20 per pound, the boat price was significantly better than the $3.76 average boat price over the past 10 years.