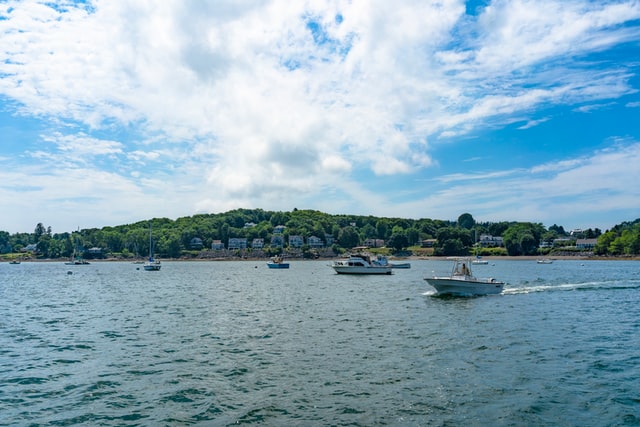 Let’s get the record straight. Fishermen and sea farmers have been coexisting along the coast of Maine for many years, we all make our living on the sea. The Maine Aquaculture Association was established in 1977. We depend on Maine’s clean ocean and healthy ecosystems to produce the world’s best seafood. We preserve Maine’s working waterfronts by building and supporting marine businesses.

Maine fishermen apply for permits or licenses to harvest a public resource. Sea farmers apply for leases and a series of licenses and permits to access public space and operate their farms raising mussels, oysters, kelp and salmon. No aquaculture leases issued in Maine grant the exclusive use of an area, they all allow for varying degrees of multiple use. Current law prohibits the Maine Department of Marine Resources (DMR) from issuing a lease to a farmer if it does not comply with a series of criteria designed to protect the environment, prevent conflicts with other user groups, prevent interference with navigation, and prevent obstruction of riparian landowners’ access to the water.

In addition, all aquaculture leases issued in the state of Maine are a contract between the farmer and the state and include a series of conditions that, if violated, trigger the revocation of that lease. To be clear, it is illegal for DMR to issue a lease if it conflicts with an existing commercial fishery. In other words, existing fishing grounds are prioritized over proposed aquaculture sites. The lobbyists want the state Legislature to study this system, costing the state and business time and money. This is an attack by a few landowners, on the many who work on the water. There have been some contentious ideas, and those who have been through this in the past know we have a system to verify any development is of benefit to all.