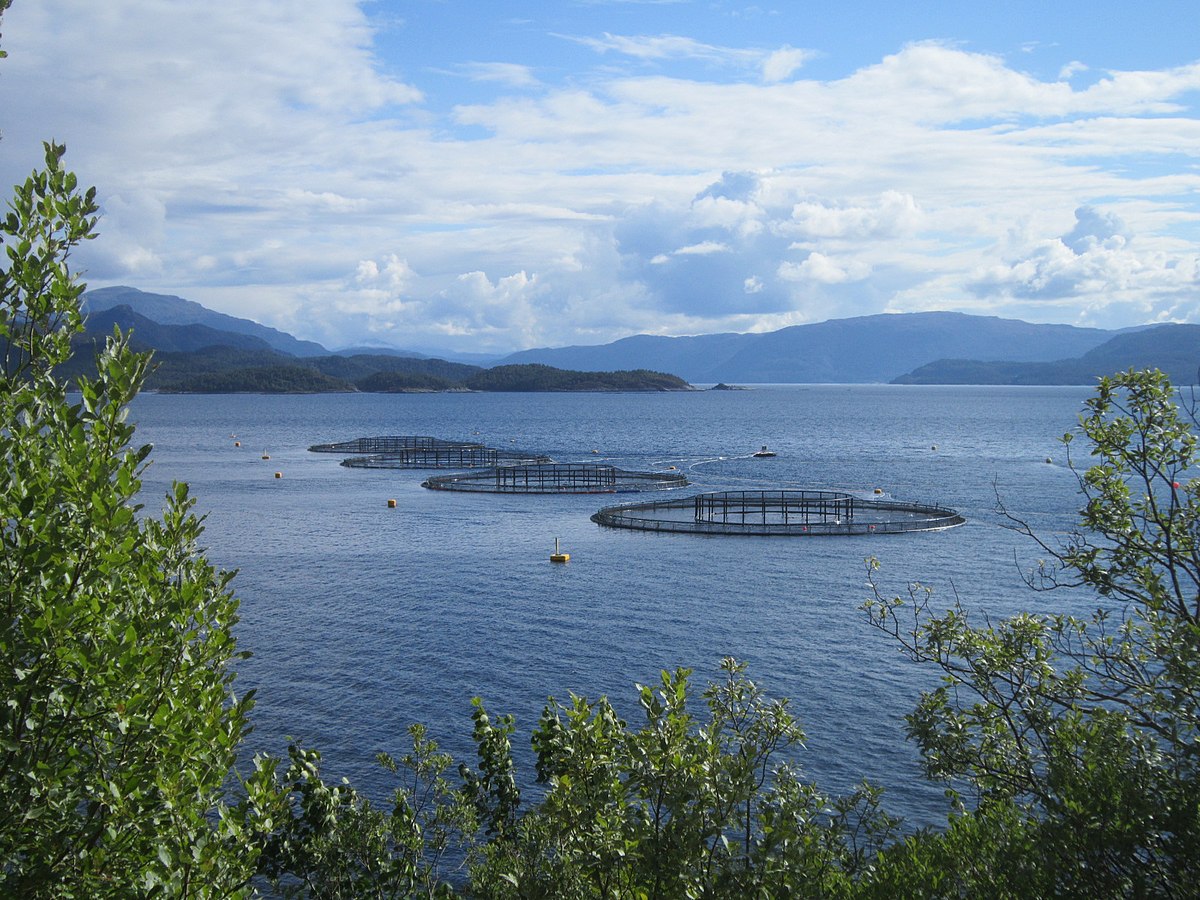 Thank you for your balanced coverage on the PUC’s decision to support CMP’s expansion of the power grid to benefit Nordic Aquafarms.

The CEO of Nordic stated that Belfast opponents some how recruited the 360 people who posted public complaints to the PUC, even though these emails came from across the state. Why would opponents need to recruit people to speak out against another rate increase by CMP? Nobody wants another increase to their electric bill, and nobody benefits from this power gird expansion except a Norwegian corporation that’s trying to grow fish in the woods.

Nordic needs all the power this grid expansion would provide to keep their fish factory running, a minimum peak demand of 28 megawatts, equal to the daily energy use of six midcoast cities combined. Nordic’s CEO admits it “sounds like a lot of energy” then disingenuously states “when you compare it to the energy use of air freighting for salmon in the U.S. you save on your carbon footprint, and you save a lot of energy.” Nordic might lower their air freight costs by producing fish closer to their customers, but that doesn’t help anybody else.

The energy and water use of this factory proposal would create a giant carbon footprint, as does 50 acres of forest removal being replaced by acres of concrete. Maine will never reach their carbon reduction goals while supporting carbon intensive industries like Nordic Aquafarms. Giant aquaculture projects are not the answer. Small, local aquaculture can help produce food and jobs, as will removing dams and restoring waterways to bring back wild fish stocks.