Northeast
Groups like Frenchman's Bay United are worried how this will impact the environment and the state's economic drivers, like fishing and lobstering, that flow through these waters.(Owen Kingsley) 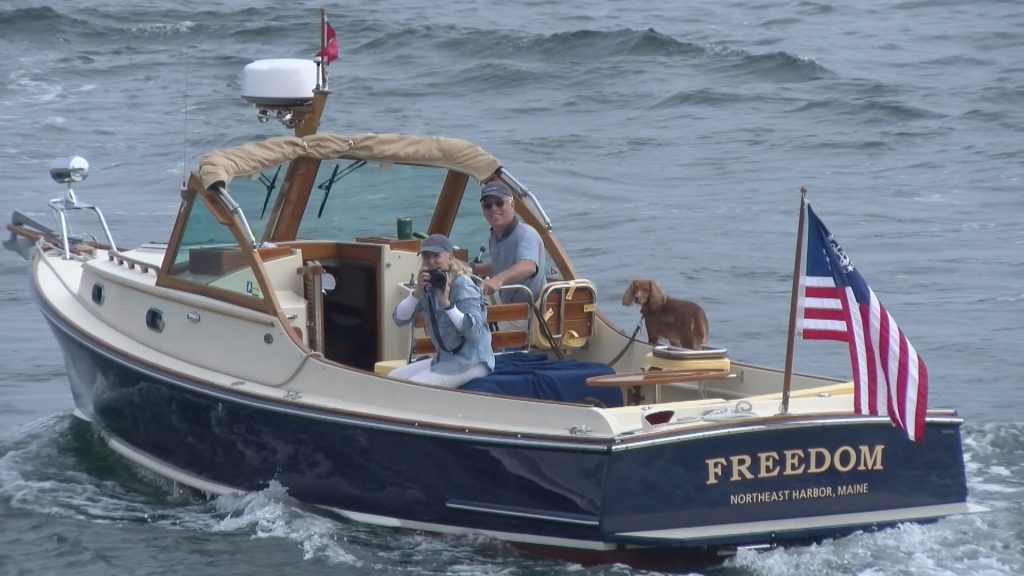 BAR HARBOR, Maine (WABI) - American Aquafarms is developing an Industrial Salmon Farm in Frenchman Bay, off the coast of Gouldsboro.

A number of organized Downeast Mainers took to the waters of this proposed project to protest on Sunday.

“So our first goal is to stop this project, and our second goal is to look at changing some of the rules that allow people like this to think they can just come here and plug something like this down in our waters and make some fast bucks for their investors. An operation like this is really inappropriate for any coastal waters in Maine. But particularly next to Acadia National Park,” said Ted O’Meara of Frenchman’s Bay United.

Groups like Frenchman’s Bay United are worried how this will impact the environment and the state’s economic drivers, like fishing and lobstering, that flow through these waters.

They also take issue with the larger scale of this project.

“Just about all of us in Maine support responsible Aquaculture. There not using huge pens and lights and hundred kilowatt generators. You barely even know they’re there. This isn’t aquaculture, this is like you know taking some huge hog farm from the Midwest and plucking it right in the middle of one of the most beautiful parts of Maine,” said O’Meara.

Folks with American Aquafarms are equally frustrated with the projects opposition.