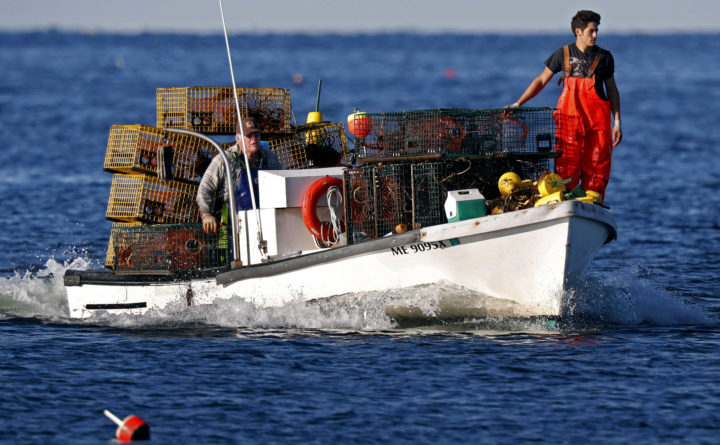 'I think that the fishermen and the governments are trying to address this problem,' says official

Atlantic Canadian lobster fishermen are getting some support from competitors south of the border.

The president of the Maine Lobstermen's Association, Kristan Porter, opposes a move to ban some Canadian seafood because of the deaths of endangered North Atlantic right whales in Canadian waters.

"I think that doing that type of thing would only hurt the industry and not really solve the problem," said Porter, a commercial fisherman from Cutler, Maine.