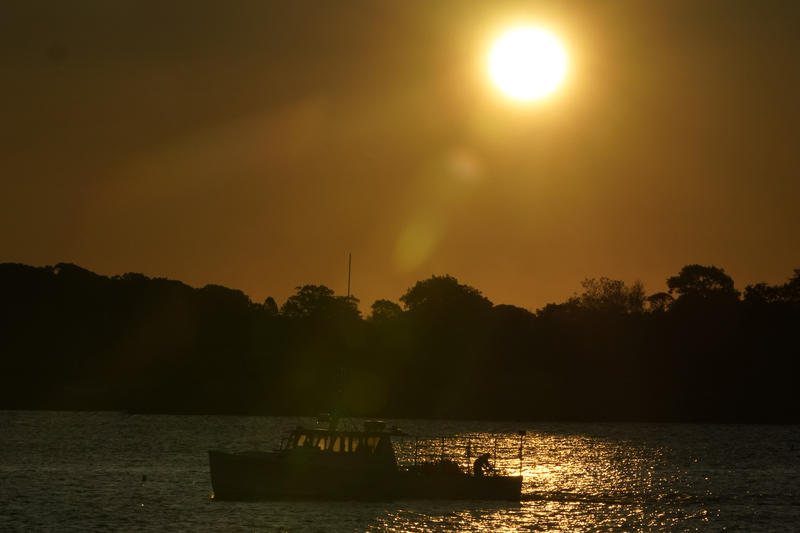 With roughly 360 North Atlantic right whales left on the planet, the government is moving to reduce their risks of serious injury or death from entanglement with rope that lobstermen and other fishermen use.

Under consideration are measures to require the use of breakaway links in the ropes, more traps per line and seasonal fishery area closures when whales are traveling or gathering in areas off Massachusetts and possibly Maine as well.

“We truly want the whales and all sea life to prosper, and I mean that. But we also need our coastal communities to prosper too,” said Yarmouth lobsterman Brennan Strong, who was one of many who joined the online hearing to say the federal rule-making process is flawed, based on poor understanding of both whale behavior and the potentially dire effects on fishermen’s businesses and safety.

Strong argued that the true danger comes from ship strikes, illustrated by the relatively small number of right whales found dead in 2020, after the pandemic shut down the cruise ship industry and limited cargo traffic as well.