Northeast
Lobster roll from Cousins Maine Lobster as posted to Flickr by user in 2012. 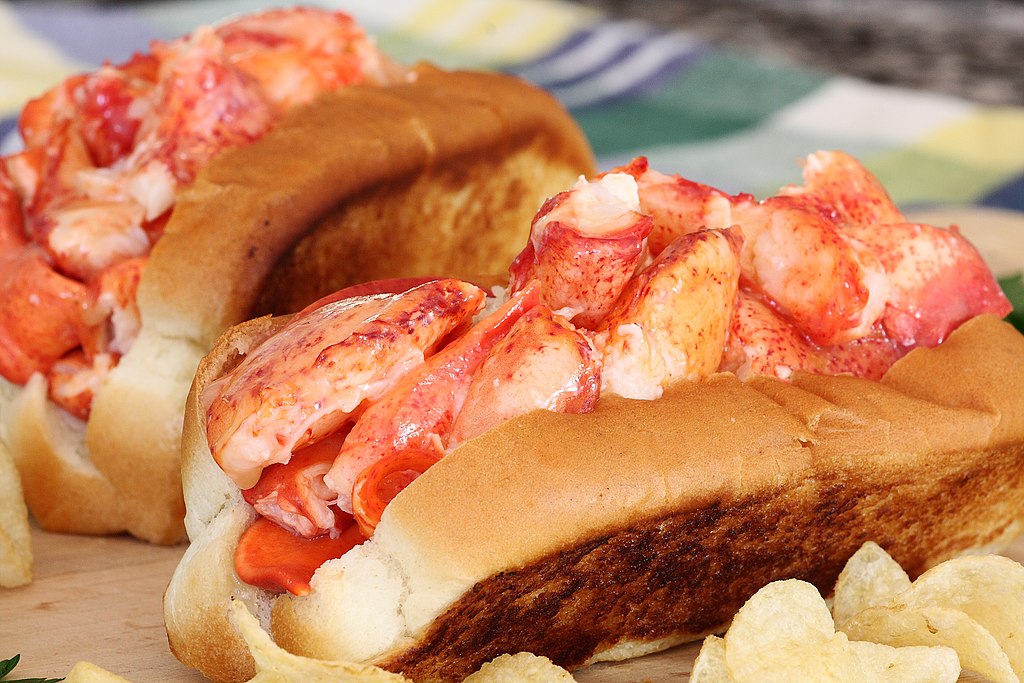 A new set of federal rules to protect the endangered North Atlantic right whale that is close to being finalized could be detrimental to Maine’s critical lobster industry, according to U.S. Sen. Susan Collins (R-ME) and a bipartisan, bicameral group of her Maine congressional colleagues.

The forthcoming rules include “hasty, late-breaking changes” that would “significantly harm the livelihoods of communities that depend on fishing and lobstering without meaningfully protecting whales,” Sen. Collins wrote in an Aug. 21 letter sent to U.S. Commerce Secretary Gina Raimondo.

Specifically, the lawmakers expressed concerns about newer proposed modifications to the National Marine Fisheries Service’s Atlantic Large Whale Take Reduction Rule, which are now under consideration. They cited several modifications that they say could be harmful for the lobster industry, an important economic driver for Maine.

“These changes, as indicated by the Final Environmental Impact Statement, add significant costs to the industry without corresponding gains in conservation and seriously undermine conservation partnerships at state and local levels,” they wrote.

For instance, a proposed seasonal closure that restricts fishing in an area off the coast of Maine “remains deeply troubling” due to its lack of strong scientific basis, the lawmakers wrote, pointing out that the draft rule included triggers for a closure in the future if it’s warranted. An absolute closed area would be costly to the business models of numerous fishermen, according to their letter.

“We strongly believe that fishermen should not lose access to fishing grounds unless whales are present,” wrote Sen. Collins and the delegation.