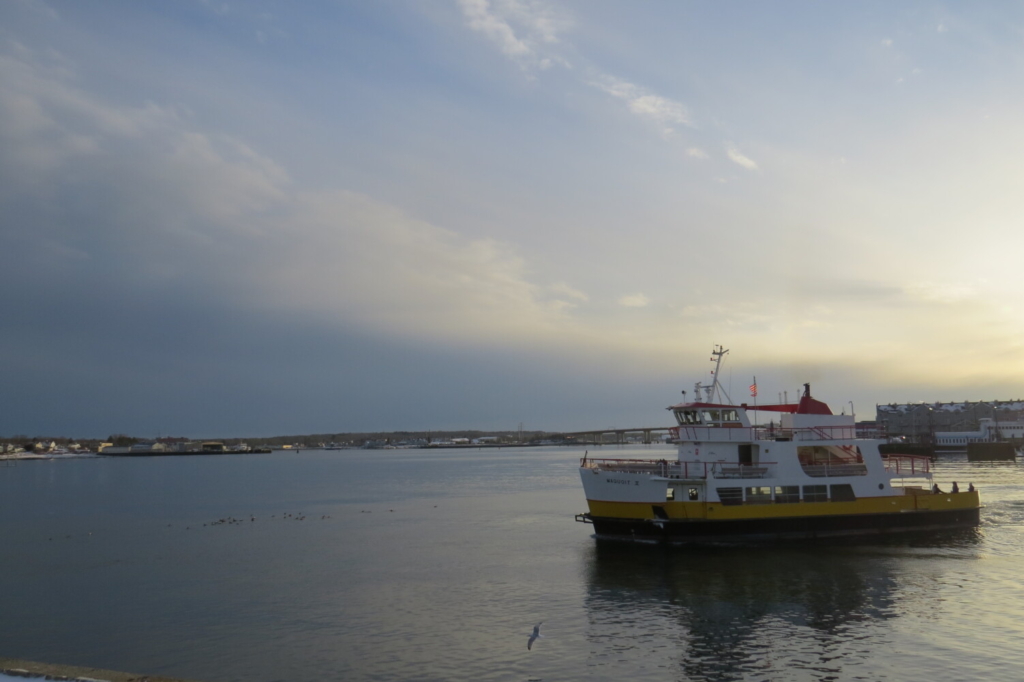 ME - Climate Change Talk to Focus on Creating Coastal Resiliency

Casco Baykeeper Ivy Frignoca and marine geologist Peter Slovinsky will hold a public conversation on how coastal communities can be more resilient to climate change.

PORTLAND — The state is taking steps to fight the impact of climate change, but regardless of the measures put in place, the sea level is going to continue to rise, storms are going to intensify and coastal areas are going to be more susceptible to flooding, according to the baykeeper for Friends of Casco Bay.

“In some ways we are too late,” said Ivy Frignoca, who also is a member of Maine Climate Council’s Coastal and Marine working group. “What we have to do now is help solve some of the harm we have already done, the consequences and prepare for the future.”

Frignoca and Peter Slovinsky, a marine geologist with the Maine Geology Survey, will lead a public conversation, “Sea level, storms, and surges, oh my!,” on March 3 on the science behind climate change and how Maine’s coastal communities can become more resilient to it.

Sea levels along Maine’s coast, according to the Maine Climate Council, have risen a tenth of an inch a year over the last few decades; half of the sea level rise in Maine over the last century has occurred in the last 30 years. The Maine Geological Survey’s Sea Level Rise Ticker reports Portland had its second highest January water level since 1912.

That is expected to continue and it is anticipated sea levels could continue to rise by 1-3 feet by 2050.

According to a recent report from the Maine Climate Council, a 1.6-foot sea-level rise could submerge 67% of Maine’s coastal sand dunes and reduce beach area by 43%. In addition to the impact on tourism, the rise could disrupt habitats for species such as the piping plover and least terns, said Slovinsky, a member of Maine Climate Council’s science and technical committee.