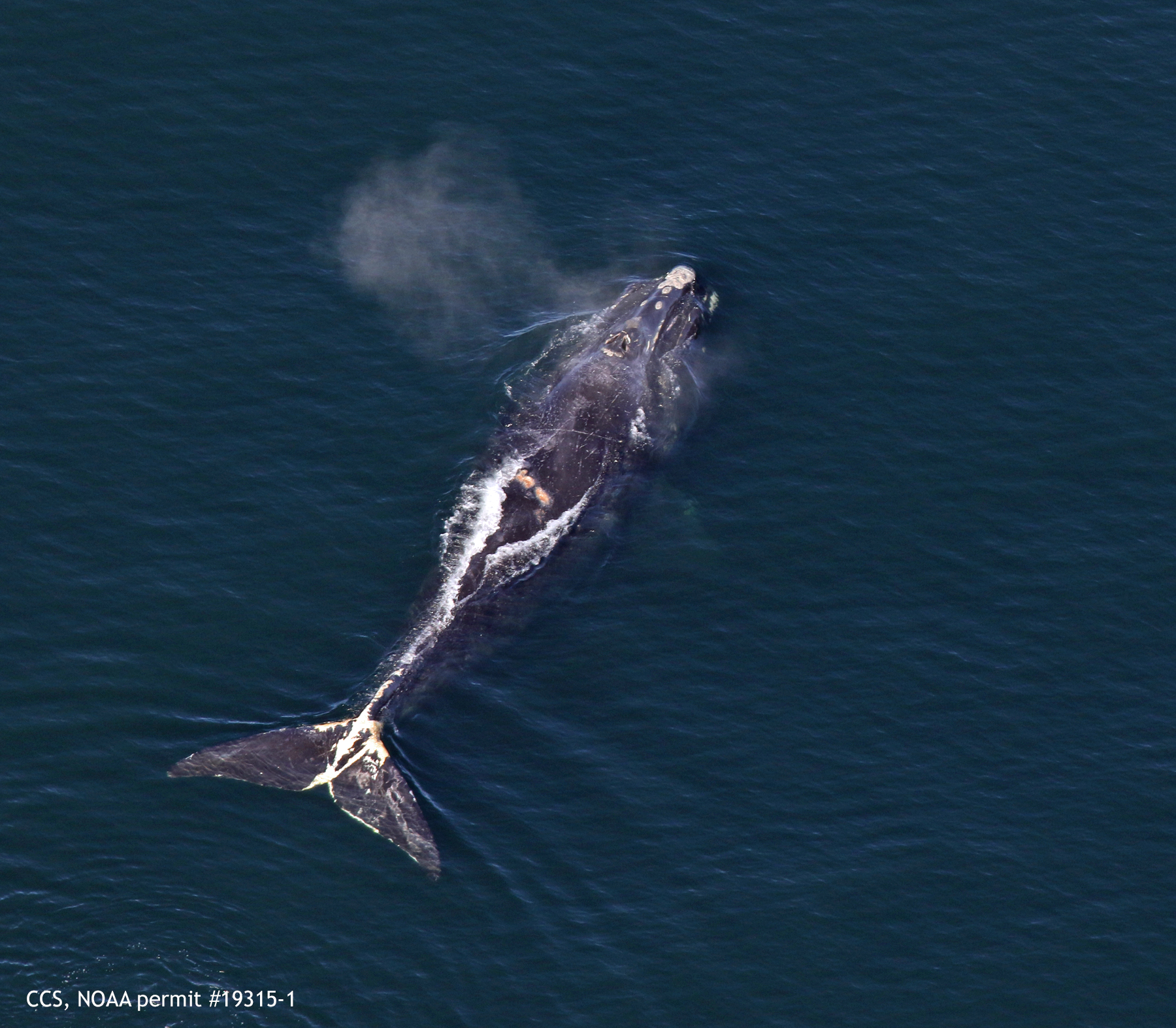 ME - Can Litigation Help Save the North Atlantic Right Whale From Extinction?

As conservation organizations and governments around the globe grapple with the devastating effects of climate change and overexploitation, the legal battle fought over the critically endangered North Atlantic right whale (Eubalaena glacialis), one of the world’s most endangered large whale species, may provide insights into how litigation can help—or hinder—efforts to save species from extinction.

In October 2021, scientists estimated there were only 336 individuals left; the lowest number in nearly 20 years. With pre-exploitation numbers in the thousands, the whales were hunted to the brink of extinction by the turn of the twentieth century due to their high blubber content, which yielded large quantities of valuable oil. These 336 remaining right whales migrate between feeding grounds in the Labrador Sea and their calving grounds off the coasts of Georgia and Florida. In the eastern North Atlantic, the right whales’ total population is so low, many scientists believe them to be already “functionally extinct.”

Simply put, humans are the problem. One study found that between 1970 and 2006, almost half (48 percent) of the 73 documented deaths of the North Atlantic Right Whale were human caused. While whaling is no longer a threat, ship strikes and entanglement in fixed fishing gear represent the right whales’ greatest threats to recovery. In 2019, the National Marine Fisheries Service (NMFS) found that “for the period 2012 through 2016, the minimum rate of annual-human caused mortality and serious injury to right whales averaged 5.56 per year. Further, the right whales’ small population size and low annual reproductive rate suggests that human sources of mortality have a greater effect relative to population growth rates than for other whales.

Even though entanglement or vessel strikes might not directly kill a whale, these threats may weaken or otherwise affect the individual, rendering it more likely to become vulnerable to further injury, entanglement, or death. The right whales’ habitat and migration routes are close to major ports along the Atlantic seaboard and often overlap with shipping lanes, making the whales vulnerable to collisions with ships and other vessels. Recognizing the serious effect ship strikes have on right whale recovery, NMFS has developed numerous strategies to reduce ship/whale interactions in the north Atlantic.

In the US, right whales are protected under two major federal laws: they are listed as “endangered” under the Endangered Species Act (ESA) and as “depleted” under the Marine Mammal Protection Act (MMPA). Outside of the US, they are protected by Canada’s Species at Risk Act and the Convention on International Trade in Endangered Species of Wild Fauna and Flora (CITES).

The Gulf of Maine lobster fishery is one of North America’s most valuable fisheries, accounting for more than two-thirds of the United States’ lobster landings. American lobsters (Homarus americanus) are caught using baited traps and landings are subject to strict regulations. The fishery comprises over 4,000 Maine fishers, which in 2013, landed 126 million pounds of lobster, valuing approximately $364 million.

In December 2016, the fishery achieved certification to the Marine Stewardship Council (MSC) Fisheries sustainability standard. According to a release issued by the MSC, the certification proved that “all commercial vessels licensed by the State of Maine and the [NMFS] that fish within the Atlantic States Marine Fisheries Commission Lobster Conservation Management Area 1 and sell lobster to the Maine Certified Sustainable Lobster Associate meet rigorous sustainability requirements.” According to the MSC, its science-based standard is the world’s most credible and recognized standard for environmentally wild-caught seafood.