Northeast
Stonington is the state’s top lobster port by ex-vessel value, but those working in waterfront industries here and up and down the coast face numerous challenges. A recent report by the Island Institute dives into the issues FILE PHOTO 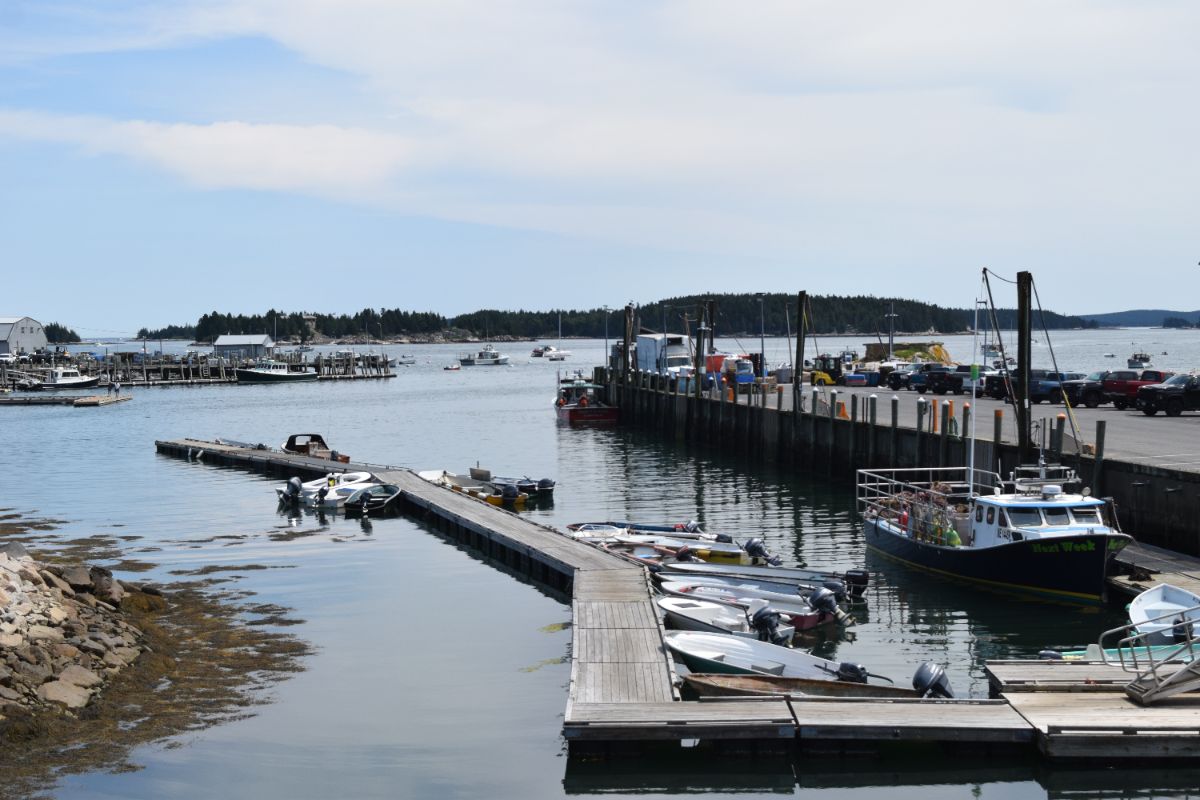 ELLSWORTH — A grizzled lobsterman hauls traps onto the wharf as the sun sets slow and pink over the harbor. Fishing boats head home to unload catch as captains and sternmen young and old call back and forth in a Downeast Maine accent. Fresh-caught local seafood is featured at restaurants and markets.

Maine’s “blue economy” is worth over $1 billion annually, according to a 2018 Colby College report. It’s also a big draw for tourists and new seasonal and year-round residents. But their increasing presence may imperil a big part of what brought them to Maine: the working waterfront.

The report was researched and written by Yarmouth and Tenants Harbor attorney Merritt T. Carey, who consults on fisheries and working waterfront-related issues. She traveled up and down the coast to talk to lobstermen, clammers, wormers, harbormasters, aquaculturists and others involved in the state’s commercial fishery. She also took a deep dive into relevant data.
“It 100 percent validated my intuition,” she said. “It was like, yeah, these problems are very real.”

The report outlines how a tight and pricey housing market, the lack of affordable housing in shorefront communities, climate change and a scattered approach by government and nonprofits to preserve working waterfronts and access all contribute to the problem.

Real estate sales increased 9.8 percent in 2020, after mainly stagnating since 2016, and are at the highest median sales price since recordkeeping began in 1998, according to the Association of Maine Realtors. And out-of-staters with deep pockets are quick to spend their dollars on shorefront properties.

But new property owners often close off shorefront access to clammers and wormers where former, long-term owners understood the importance of the commercial fishery to their communities and way of life.