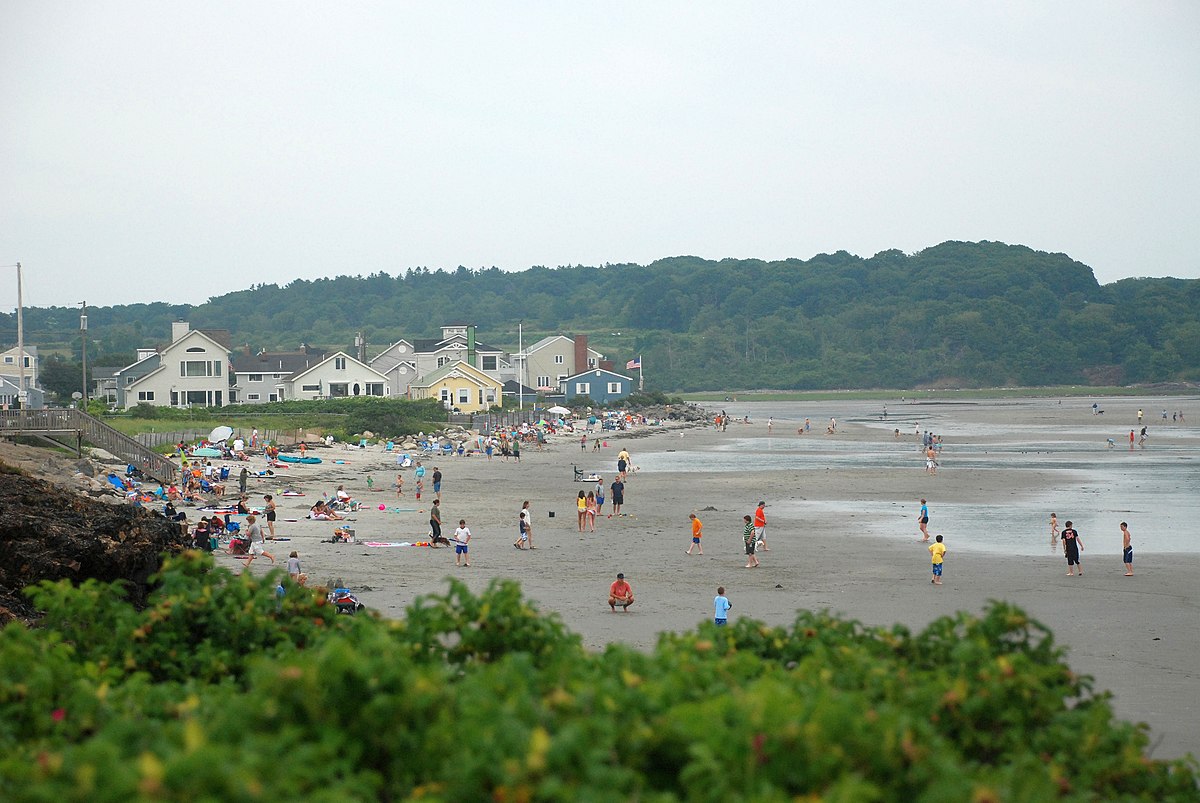 ME - At summer's peak, tourism has been a mixed bag so far in Maine

Visitors are still coming, but higher gas and other prices have some reining in their spending.

But the hive of activity may obscure a slower summer tourism season than many expected in Maine. Based on early numbers, hotel occupancy is down and so is traffic on the Maine Turnpike compared to prior years.

Jerome Fountaine and Isabelle Tremblay were relaxing by the pier entrance Tuesday afternoon. The couple, from Stoneham, Quebec, were glad to be back on the Maine coast after a two-year hiatus forced by pandemic border closures and travel restrictions.

“We came every year for 10 years,” Fountaine said. The couple, accompanied by their children and a grandparent, didn’t mind spending money on gas or food, which is still cheaper here than in Canada. The higher lodging expense, however, convinced them to shorten their stay.

“We usually stay for seven days,” Fountaine said. “Now we’ll stay five days because of the price of the hotel room.”

Up the street at The Dunes gift shop, owner Terrie Sarette said business has been steady, even after a slow start to the season. Canadian tourists are back this year and that seems to be making a difference, Sarette said.

“There’s a lot more foot traffic,” she said. After two decades in business, she’s seen a lot of ups and downs, and nothing could be worse than the last two pandemic-tinged years. “Some years are better than others,” Sarette said.

The blockbuster summer season some were expecting may be dulled by inflated gas and other prices and general economic uncertainty. With Maine’s busiest summer tourism weeks still ahead, firm conclusions about the impact on one of Maine’s largest industries are premature.

“There is no strong answer. It is not amazing, it is not dismal, it is kind of seeing mixed results right now,” said Maine Tourism Association CEO Tony Cameron.