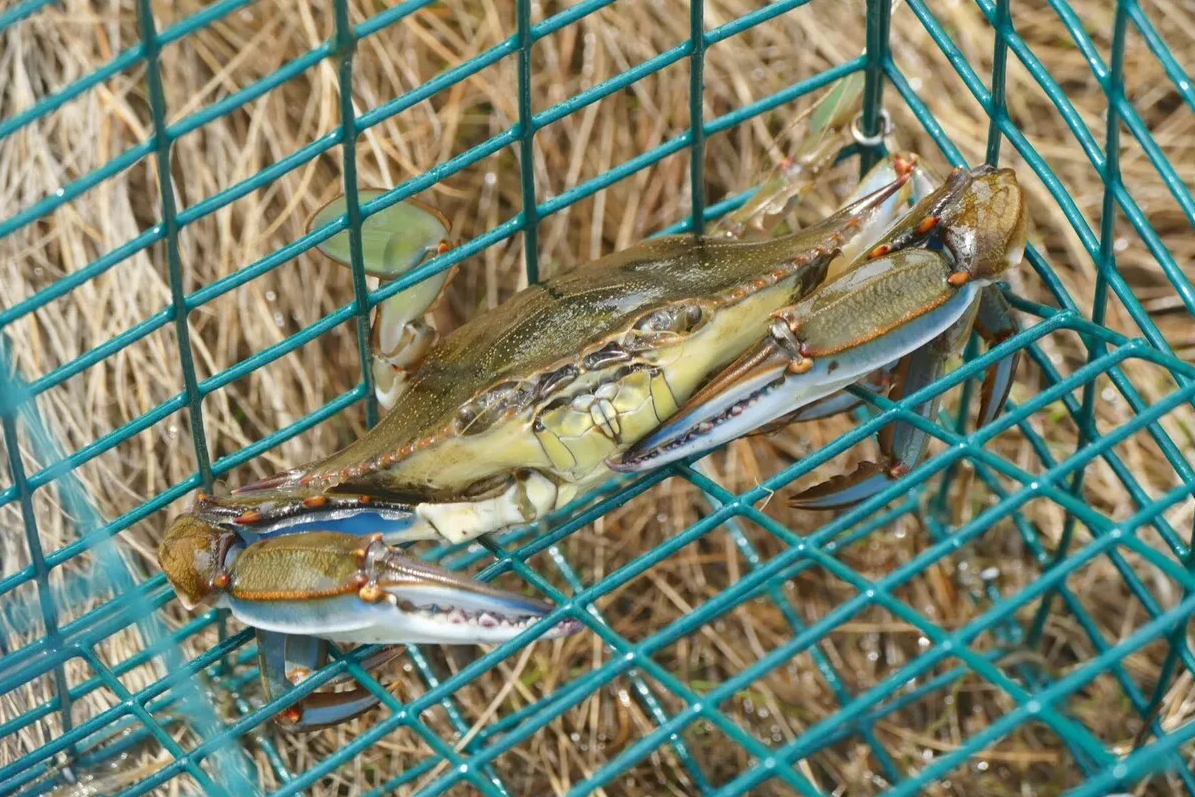 ME - A prized southern crustacean could be Maine's newest fishery

The appearance of blue crab in Maine over the past couple years has researchers wondering if the prized southern crustacean is making a new home up north.

The appearance of blue crab in Maine over the past couple years has researchers wondering if the prized southern crustacean is making a new home up north.

Known for their bright blue claws, blue crabs are one of the most valuable commercial fisheries in the Chesapeake Bay. While not unheard of, sightings in Maine are rare, and the species historically does stray much further than Massachusetts.

But scientists in southern Maine say they’ve found dozens of blue crabs in the salt marshes off Wells, prompting them to investigate if the species is extending its habitat north as the Gulf of Maine warms.

If it is, there’s potential for a new fishery in Maine, though there is also tremendous uncertainty around how the highly predatory crab would interact with local species, including the lobster — the bread and butter of Maine’s fishing fleet.

The research team at the reserve first got an inkling that blue crab could be settling farther north in 2019, when they saw a dead crab in their marshes. But that wasn’t too out of the ordinary. The occasional blue crab has been seen in the Gulf of Maine going back to the 1800s, and they’ve even been found as far north as Nova Scotia.

The populations historically haven’t settled north of the southern edge of Cape Cod, though, so when the reserve stumbled across more during an annual survey of the Webhannet River Estuary in 2020, it piqued the curiosity of Laura Crane, a research associate at the reserve.