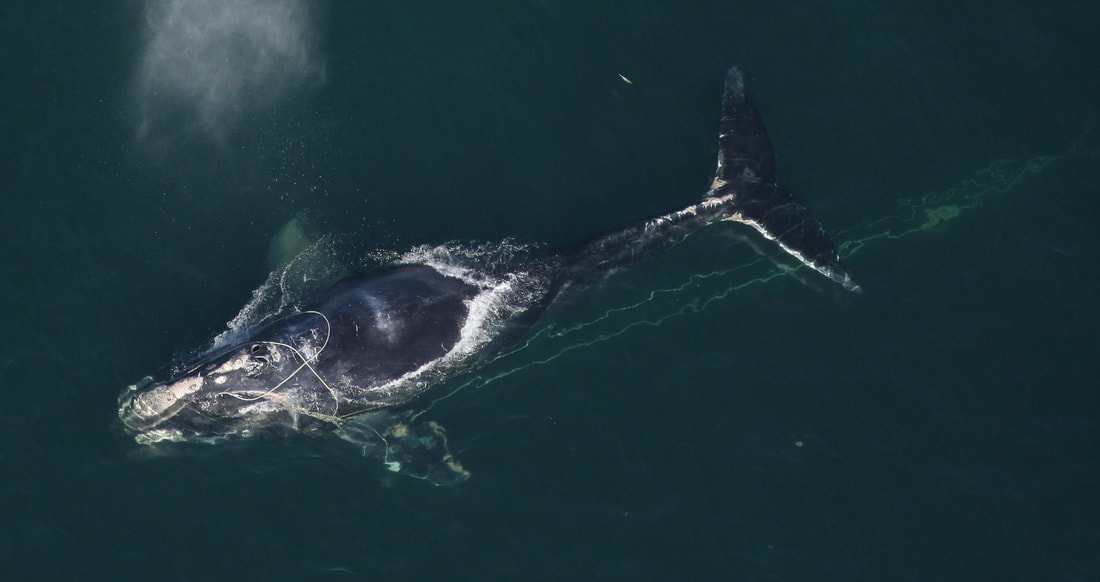 PORTLAND, Maine — Right now, lobstermen are hauling their gear out of a 967-square mile stretch of ocean, roughly 30 miles offshore, in the Gulf of Maine.

Lobstermen don’t want to vacate the area, especially during the lucrative, deep-water, winter fishing season but federal courts and lawsuits are forcing them to do so.

Last week, the Federal First Circuit Court of Appeals reinstated a seasonal prohibition by the National Marine Fisheries Service on lobstering with buoys and lines in that area. The closure, running October through January, is an attempt to protect critically endangered North Atlantic right whales from deadly entanglements in lobster gear.

The fight isn’t over, though. It’s now going back to the lower court in Bangor.

Both sides say the stakes are high.

Understanding the ongoing battle is difficult for anyone not intimately involved in it. With that in mind, we spoke to advocates on both sides and read a lot of scientific reports. Here’s a guide to understanding the fight over whales and lobster gear in the Gulf of Maine.

(At least for now, until something changes, that is.)

How did North Atlantic Right whales get so endangered?

Being slow swimmers who tend to stay close to shore, right whales were a favorite human hunting target for hundreds of years.

The whales are so packed with blubber that they float when dead, making them easy to butcher at sea. The rendered blubber made copious amounts of oil, used in lamps and a myriad of other 19th century products.

They were such favored targets, right whales got their name because they were the “right” whales to kill. By the 20th century, their numbers were decimated.