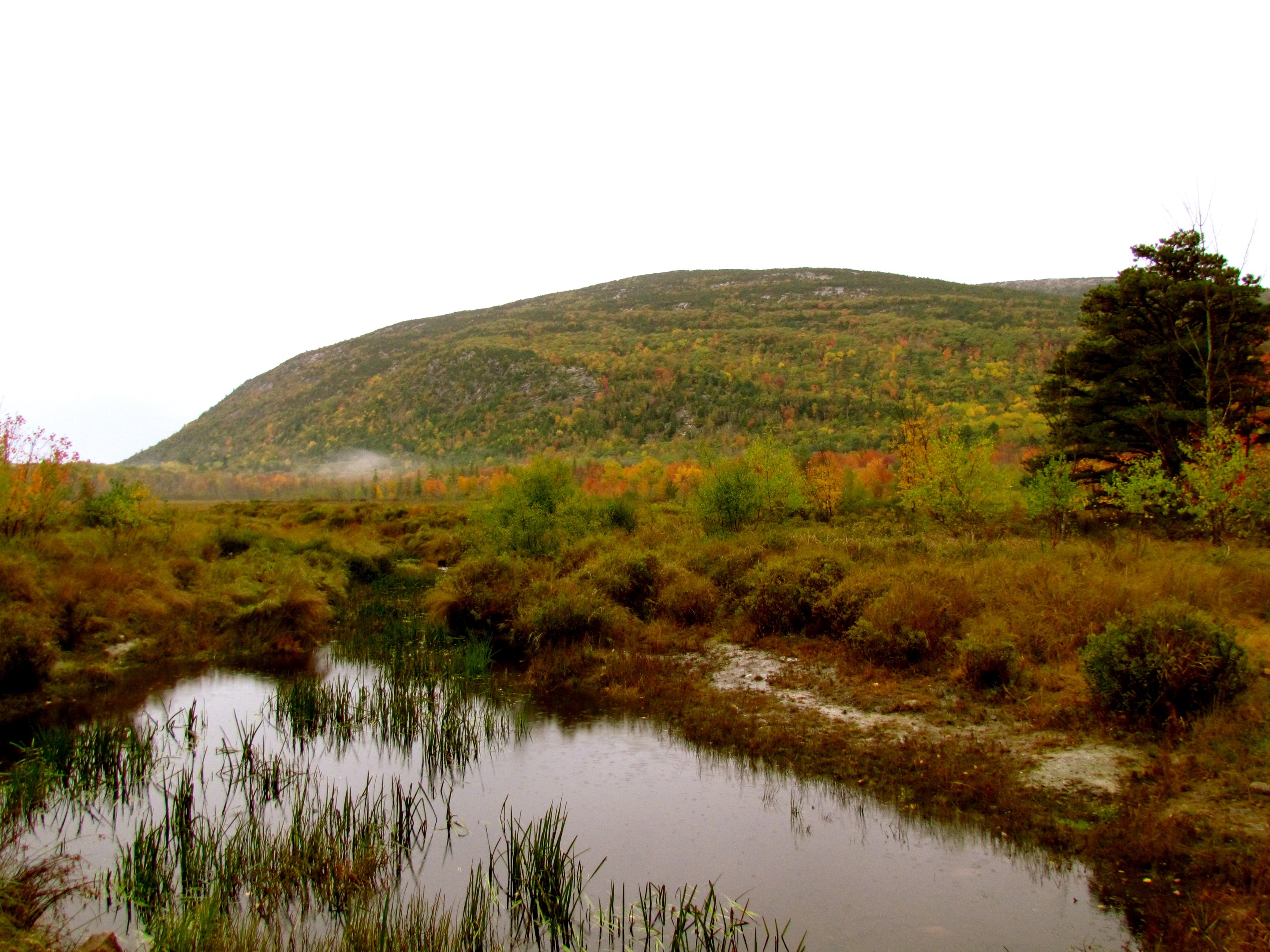 Thanks to $500,000 in new federal funding, a frequently flooded swath of Acadia National Park will get some shoring up to enhance its ecosystem — and use for recreation.

Cole-Will was discussing a 100-acre area called the Great Meadow Wetland, which will receive funding through the Infrastructure Investment and Jobs Act for ecosystem restoration.

The wetland is part of a larger network of wetlands, streams and ponds in a watershed called Cromwell Brook, which includes a popular visitor area called the Tarn.

Great Meadow is Acadia’s largest freshwater wetland and is home to a variety of birds, fish and other animals. It's also a vast recreational attraction for outdoor enthusiasts.

According to the National Park Service, modifications to the area as well as the construction of trails and roads around the time of Acadia National Park’s inception have impaired its ability to act as a wetland and allowed non-native species to thrive instead of freshwater plants.

Problems include an undersized culvert, legacy ditches in the wetland, and an abandoned road that shifted the hydrology and species composition from a healthy wetland complex to a less healthy, low species diversity wetland, according to Friends of Acadia.