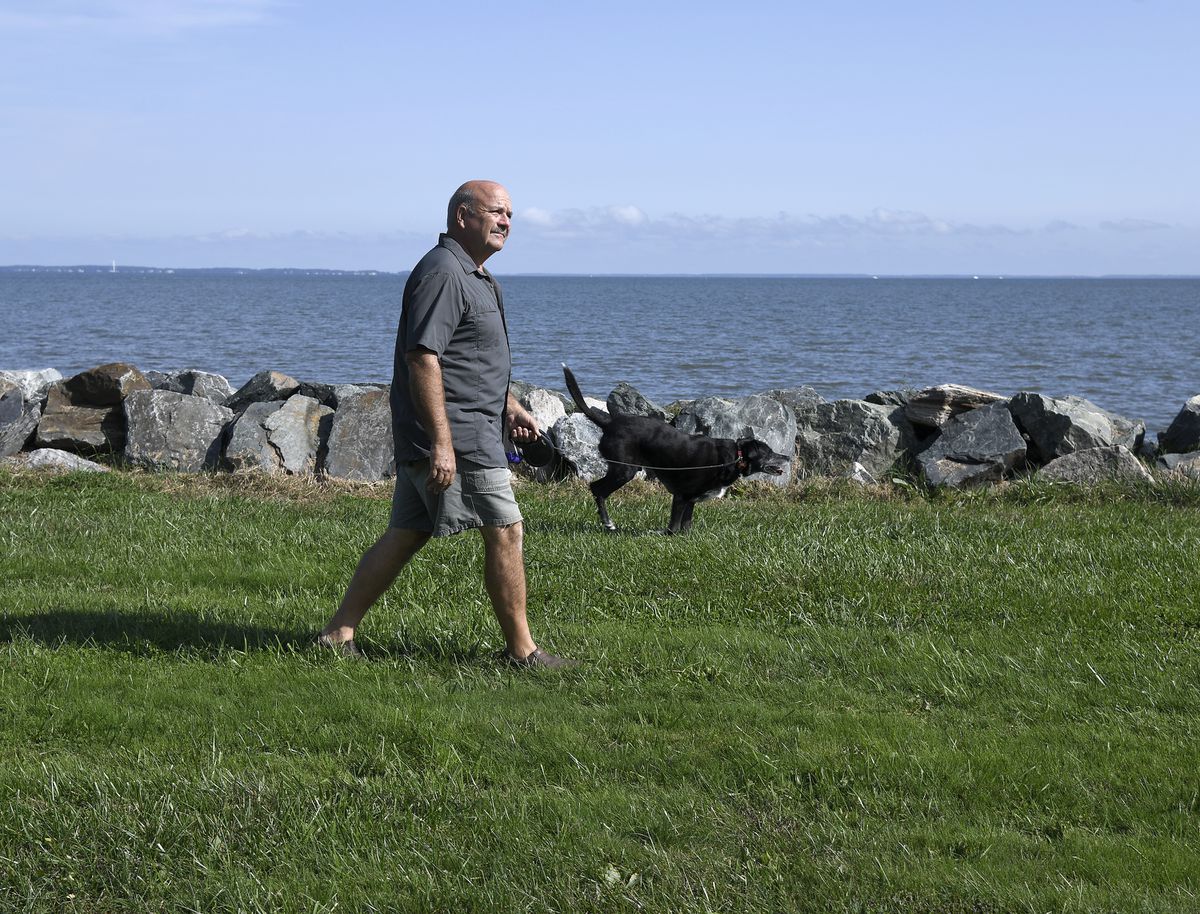 Joan Stansfield loves the homes she sells in Shady Side so much, she bought two for herself. The town has become her escape from the bustle of Washington, D.C., a place where she can watch the sunset on the Chesapeake Bay and catch crabs off her dock.

“You get off Route 4 and it’s just like phew this boulder comes off your shoulders and the stress comes off … It’s chill, raw rustic beauty,” she said. “Shady Side and south county are on fire with people buying. Prices are ramping up.”

But those dream homes could become a nightmare, according to scientists who say sea level rise is coming to flood homes and vital roads in Anne Arundel County. Stansfield didn’t know this because, like homeowners and realtors around the state, she wasn’t given information scientists say is vital to the future of homes like hers.

Real estate agents such as Stansfield use FEMA’s 100-year floodplain maps to determine whether their homes are required to have flood insurance, which many interpret to mean they are safe from flooding. But climate scientists say FEMA’s maps shouldn’t be used to predict flooding.

“Past risk is not the best predictor of future risk,” Sweet said. “I think that’s sort of the hidden threat.”