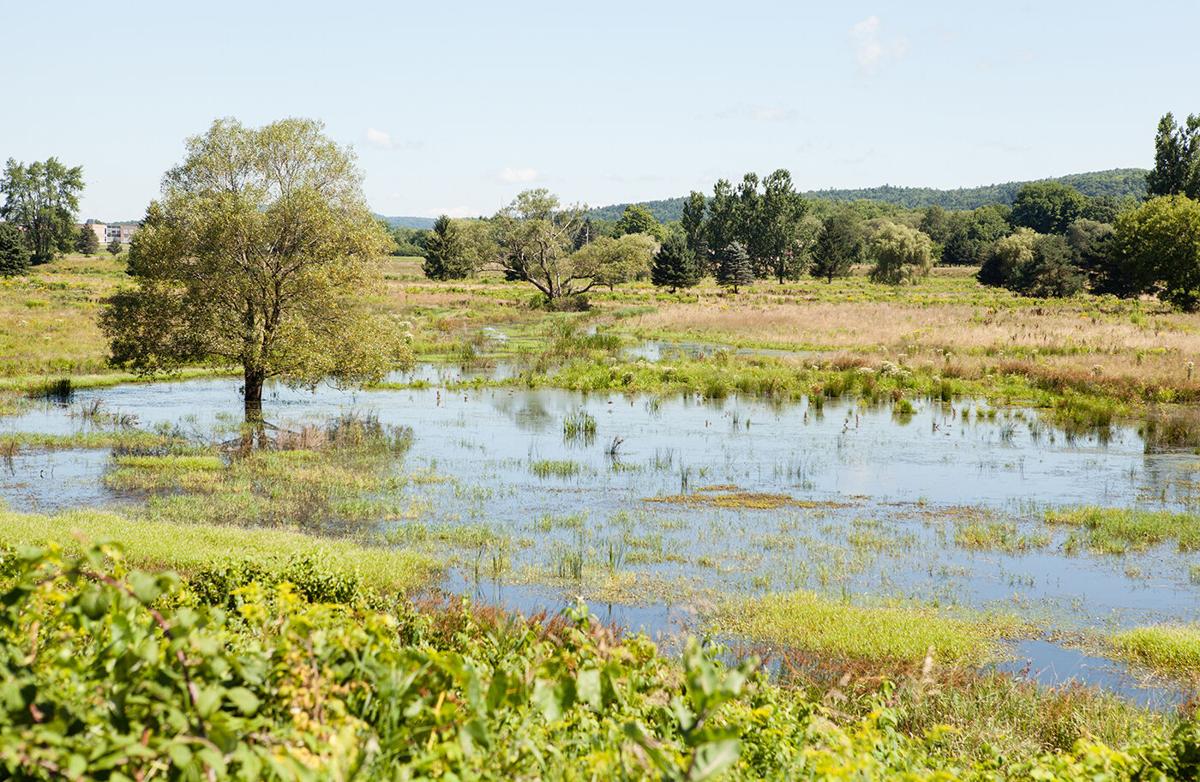 MD - Re-wilding our streams to save the Chesapeake Bay

My understanding of restoring streams and rivers has experienced a major paradigm shift recently.

It is not the first paradigm shift in my 30-plus-year career, and perhaps not the last. But it points to a way out of the current debate in the Chesapeake Bay restoration community between those who say planting and preserving streamside, or “riparian,” forest buffers is the best way forward and those who see restoring wetlands and meandering streams as the Bay’s best hope.

Streams and rivers are the arteries of the Chesapeake, bringing to it the water and nutrients it needs to be productive. But they also bring waste products of the landscape — excessive sediment, nutrients and toxins. It is essentially the same transport system that was in place when the English explorer Capt. John Smith wrote about the massive oyster reefs, abundant fish and deep clear water of the Bay. But it is now missing a vital component.

Our understanding of rivers and streams has been unintentionally biased by the very science we use to study and restore them. It was not until the early 1900s that research scientists headed west or to remote portions of the East to study rivers in their “natural” state. And only in the last 40 years or less have we developed working concepts for stream channel evolution, river classifications, riparian buffer functions and the ecology of benthic macroinvertebrates.

Unfortunately, our science was not studying the circulation system that was responsible for Chesapeake of 1608. The system that produced the abundance of the Bay and supported indigenous peoples for thousands of years was long gone and forgotten by the20th century.

Beavers had been killed off early in the 1700s, eliminating the ecological engineer responsible for building and maintaining an expansive mosaic of ponds, wetland meadows, floodplains and stream channels. These wetland/stream mosaics were the Bay’s kidneys and liver, places of filtering and retention — of sediment, large wood, organic matter and nutrients.

Then came dams for waterpower, blocking nearly every stream in the Piedmont and Coastal Plain. The dams collected millions of tons of sediment running off tobacco fields. As these dams breached or were abandoned for more modern sources of power, the floodplains were drained for farming. In the early 1900s, the drained floodplains were abandoned, often left to revert to forests.

These systems — degraded by mining, timber harvesting, damming and drainage, along with the absence of beavers — have been studied as our guiding paradigm of how a healthy stream should function. We value streams as a separate resource from wetlands, and not as a fluvial continuum. We value mature wooded riparian buffers over beaver meadows and emergent wetlands. Through our benthic sampling protocols, we value flowing oxygen-rich water over tannic beaver ponds. We value meandering single-threaded channels over dynamic, multichannel stream/wetland mosaics. These valuations are built into our stream assessment methods, our regulatory programs and our restoration industry.

For most of the history of stream restoration in the Bay watershed, we have been restoring streams to a state that itself is degraded, compared with the streams that flowed into Smith’s Chesapeake. We are restoring the arteries to deliver water and nutrients to the Bay, but not the kidneys to remove the waste nor the liver to remove the toxins.