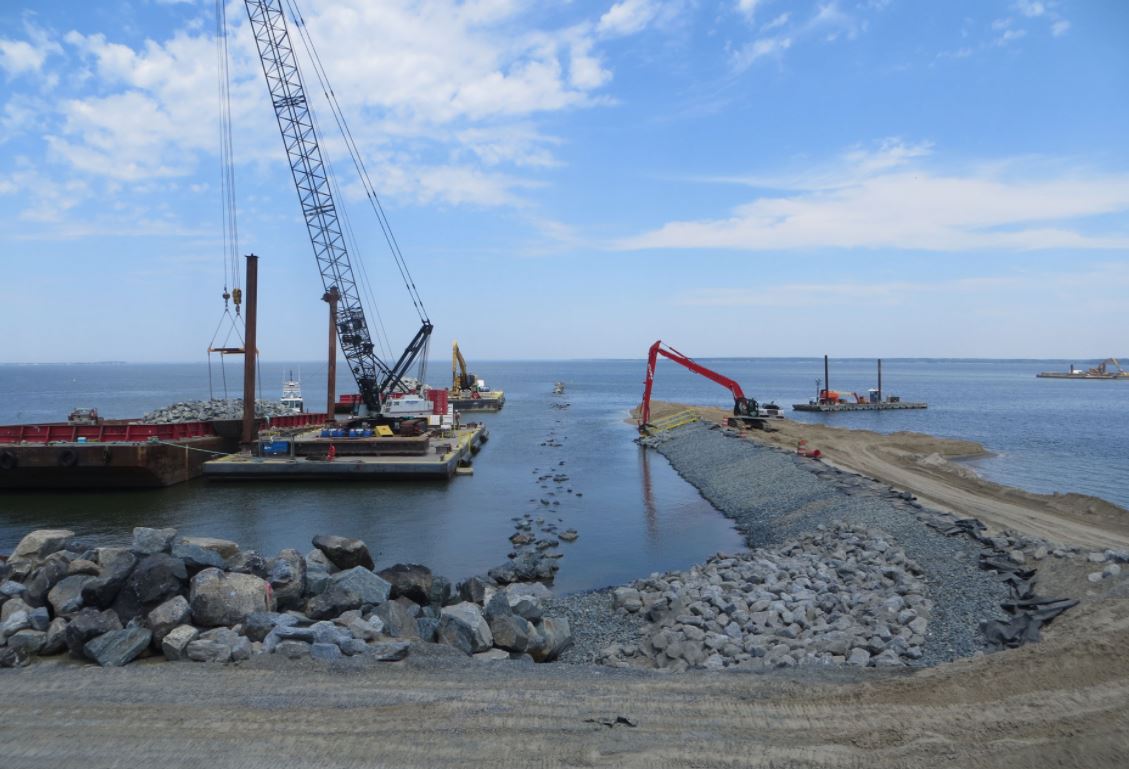 In their statement, the senators also applauded the completion of the Paul S. Sarbanes Ecosystem Restoration Project at Poplar Island, which received more than $487 million in federal funding.

Poplar Island has dramatically increased storage capacity for dredged materials from the Port of Baltimore and its channels, while benefiting the surrounding ecosystem.

The senators advocated for several funding priorities contained within the newly released Work Plan, including:

The senators also noted important investments in Smith Island, where $4.45 million is directed to repair the south jetty that protects the entrance to the Big Thorofare federal channel, and the dredging of Calvert County’s Fishing Creek, where the federal channel provides a vital point of access for the U.S. Navy.