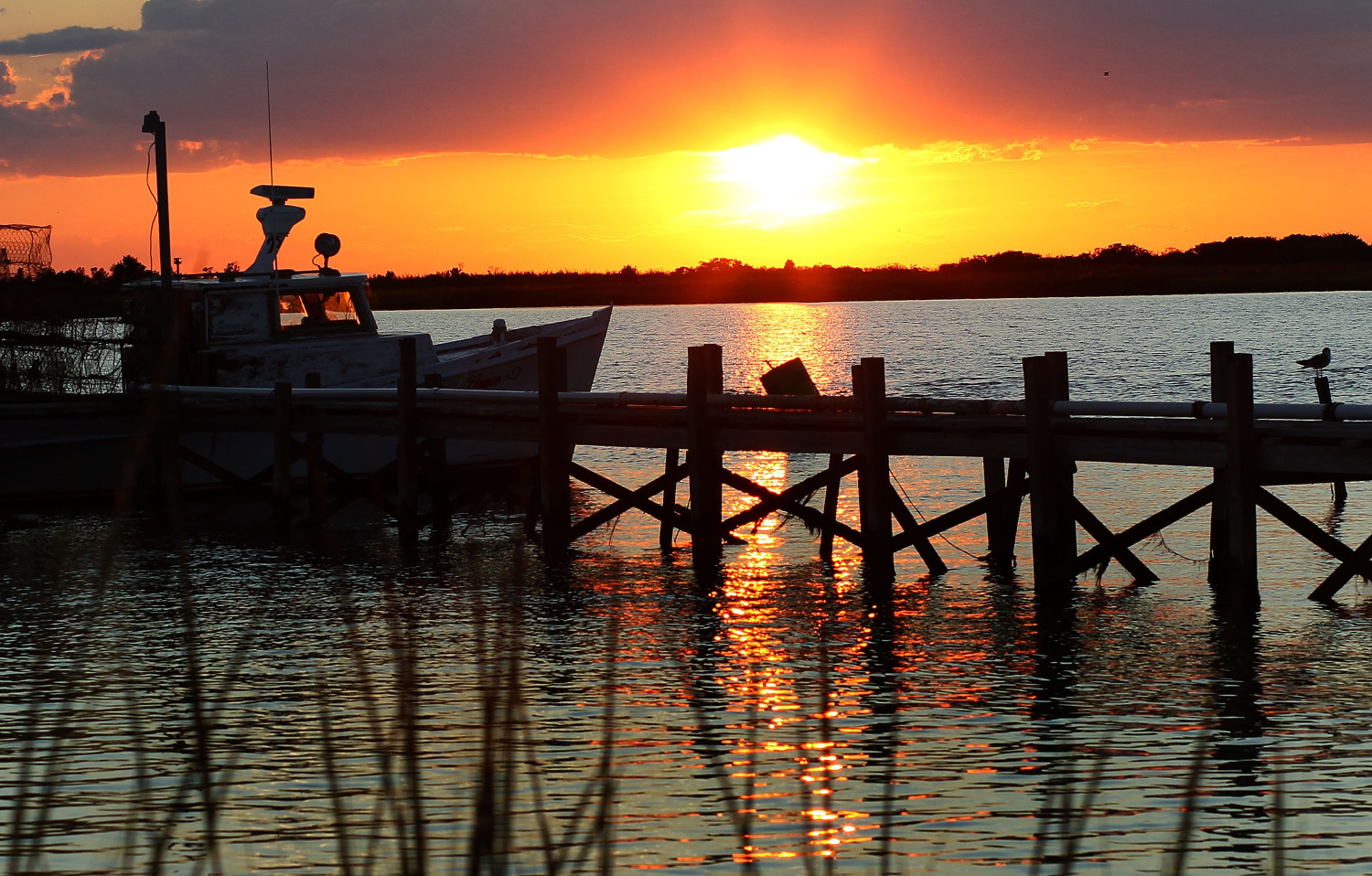 MD - Over $13 Million In Funding Announced For Maryland Waterway Improvement

The announcement was made at the Ocean City Fire Department, which received $50,000 from the initiative for a fire and rescue vessel engine replacement.

The funding will go to 60 projects in 19 counties including projects for public boating access and amenities, dredging of waterways, and equipment for first responders.

The state said these are the projects that will be funded in the fiscal year 2022.