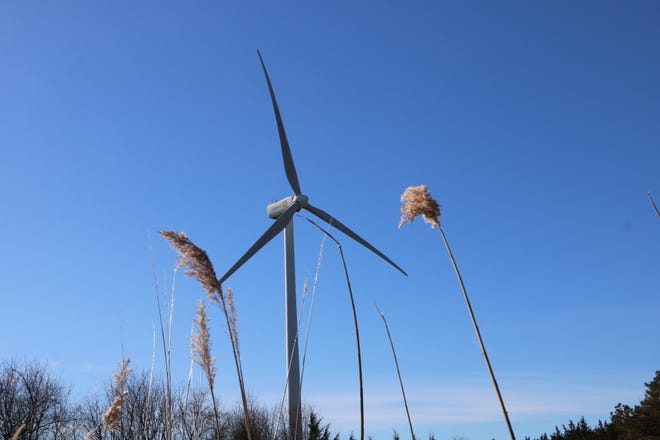 OCEAN CITY, Md. — The completion of one of two proposed wind farms off the coast of Ocean City may be delayed for the second time this year, according to the company in charge of the project.

The completion of the Skipjack Wind Farm, which is being built by Ørsted, is facing another delay, according to comments by Ørsted CEO Henrik Poulsen last week.

"Assuming the permitting process starts moving within the first quarter of next year, it appears highly likely that Revolution Wind, Ocean Wind, Skipjack and Sunrise Wind will be delayed beyond the previously expected 2023 and 2024 construction years," said Poulsen during a call with investors on Oct. 28.

The Skipjack Wind Farm is a proposed offshore wind project currently in the planning and regulatory review process. The project is slated to be more than 19 miles off the coast of Ocean City and the Delaware coast, and was originally expected to be completed in 2022.

Ørsted announced in April that the completion of the Skipjack project would be delayed until the end of 2023 due to issues with the federal regulatory process.

"The late 2023 timeline announced in April and filed with the Maryland Public Service Commission remains the official schedule for the Skipjack Wind Farm," according to a statement from an Ørsted spokesperson Thursday.