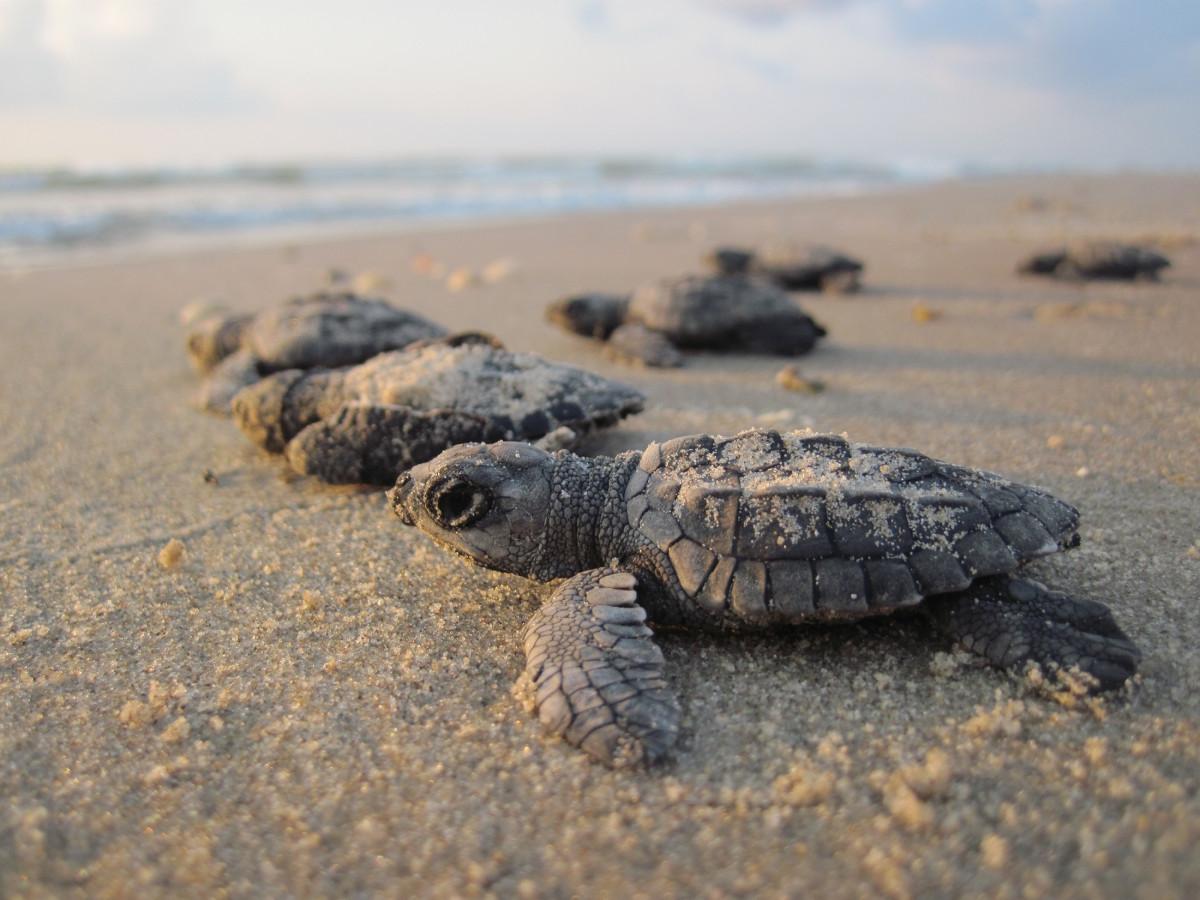 Sometimes the bright lights of Ocean City are more than they seem, especially if the light pollution they produce impact sea life.

Developments like the Cambria Hotel near the Route 50 bridge have drawn the ire of local residents for their use of LED lights along its exterior. Complaints that it was an eyesore joined those that claimed other locations with similar lights could cause wayward sea turtles to stray as they made their trek to nesting sites along the beach.

The hotel, about two years after its open, and the those like it precipitated a zoning code amendment by the city's planning commission that would address LED lighting standards at current and future developments.

"We've spoken to several manufacturing experts to understand how to best measure this brighter light as well as looking at other communities," said William Neville, director of Planning and Community Development for Ocean City. "We have a light code to deal with the light we've had for the past 10 or 20 years, but we need new standards. We haven't prepared an ordinance yet, but we'll be preparing one and presenting that to our planning commission in the next 30 days."

According to Neville, multistory condominium buildings also have been replacing external light fixtures with newer, brighter hardware, leading to complaints to the city's planning commission. The number of complaints wasn't immediately known.

Being both a tourist destination and one that is continually growing makes it difficult to pinpoint just one impact from the light pollution. Furthermore, the number of buildings that already use myriad colors to stand out among the numerous businesses could make a light ordinance contentious.

"We are a big, developed community, so it's hard to say it's just one property as being behind any impact on natural resources. Our entire community is a city that comes alive at night with bright lights," Neville said.

The iconic boardwalk, for instance, is replete with a plethora of neon and fluorescent lighting aimed at drawing in customers, especially during the peak summer season.