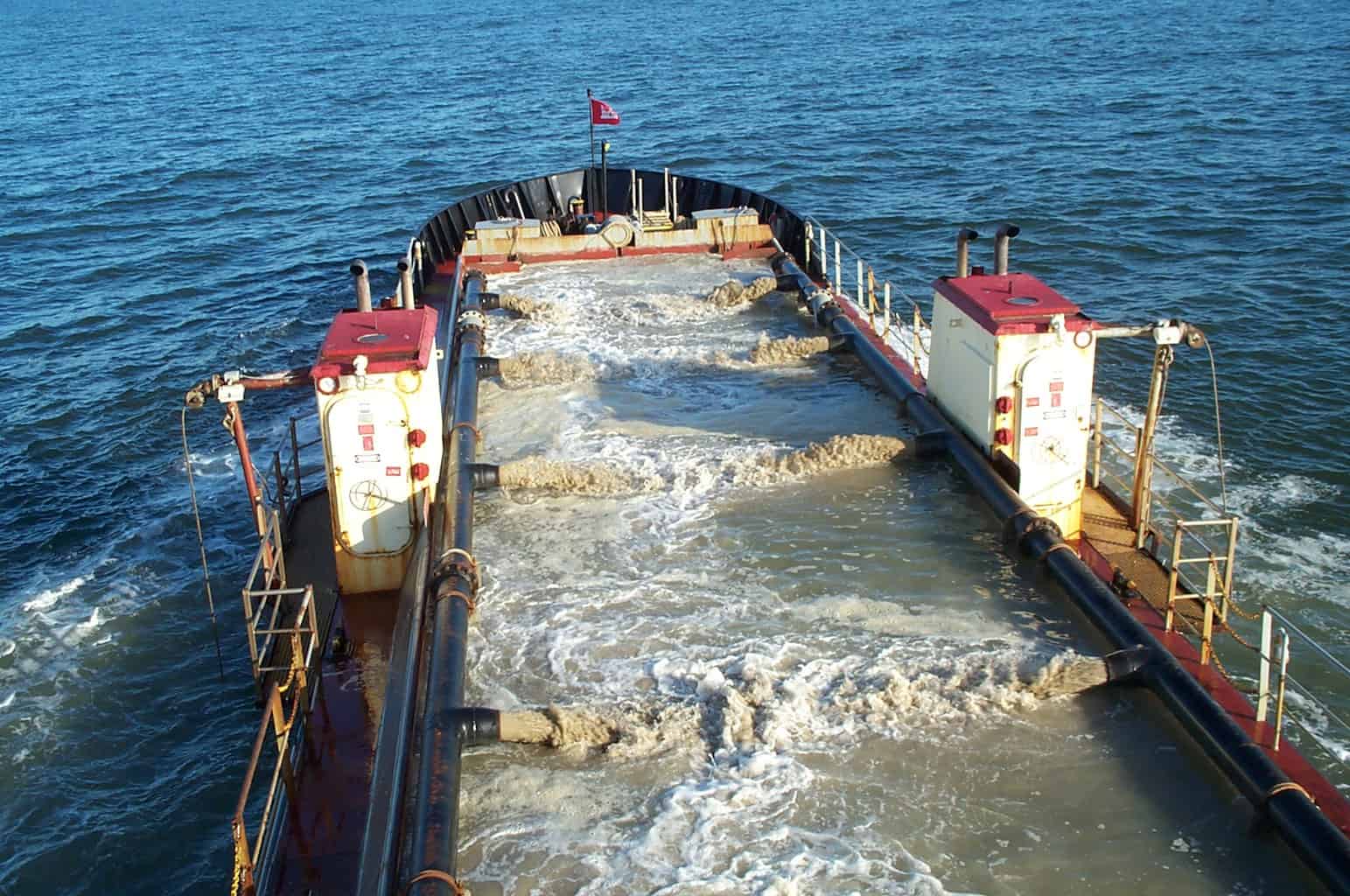 A dredging project will be going on in the Ocean City inlet throughout November, and it’s a win-win for boat navigation and erosion prevention in the area.

The U.S. Army Corps of Engineers’ (USACE) Dredge Currituck began work at the inlet last week. The vessel is dredging shoaling hotspots in the inlet channel for about five days, and will spend 25 days working on the Assateague Bypass.

“Both dredging efforts benefit navigation by removing sediment from the inlet system that could cause navigation issues. Both benefit Assateague Island by placing dredged sand offshore of Assateague Island south of the inlet to help counter long-term erosion,” as the Navigation Branch of USACE’s Operations Division explains it.

Crews are focusing on shoaling in the inlet near buoys 11 and 12, as well as buoys 8 and 10, near the seawall. At those spots, depths range from six to eight feet. USACE is authorized to dredge to 10 feet, plus two feet of allowable over depth. They place dredged materials just south of the inlet offshore of Assateague Island, where it counteracts erosion.

The inlet was formed naturally by a powerful storm in 1933, and stabilized by USACE the next year. But as the corps tells Bay Bulletin, the inlet naturally ‘wants’ to close itself off. Tides bring sediment from the ocean into the inlet.