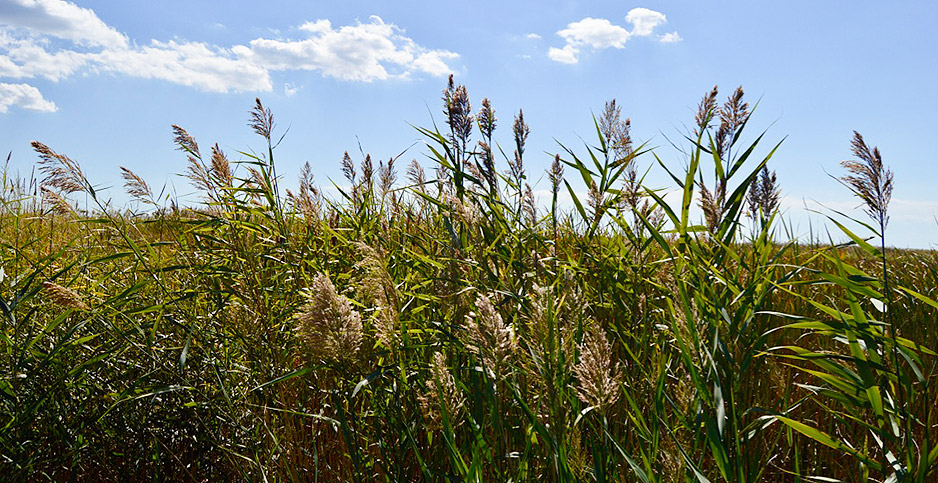 MD - Notorious 'terminator weed' might be a climate change savior

This place might be called the ground zero of climate change.

Sea-level rise is happening faster here on Maryland's Eastern Shore than the rest of the Atlantic Coast, in part because the land has been sinking since the end of the last ice age. Now, large expanses of open water have overtaken former tidal marshes, and the area is rimmed by "ghost forests" — stands of dead and dying trees killed by advancing salt water.

Just one thing stands in his way.