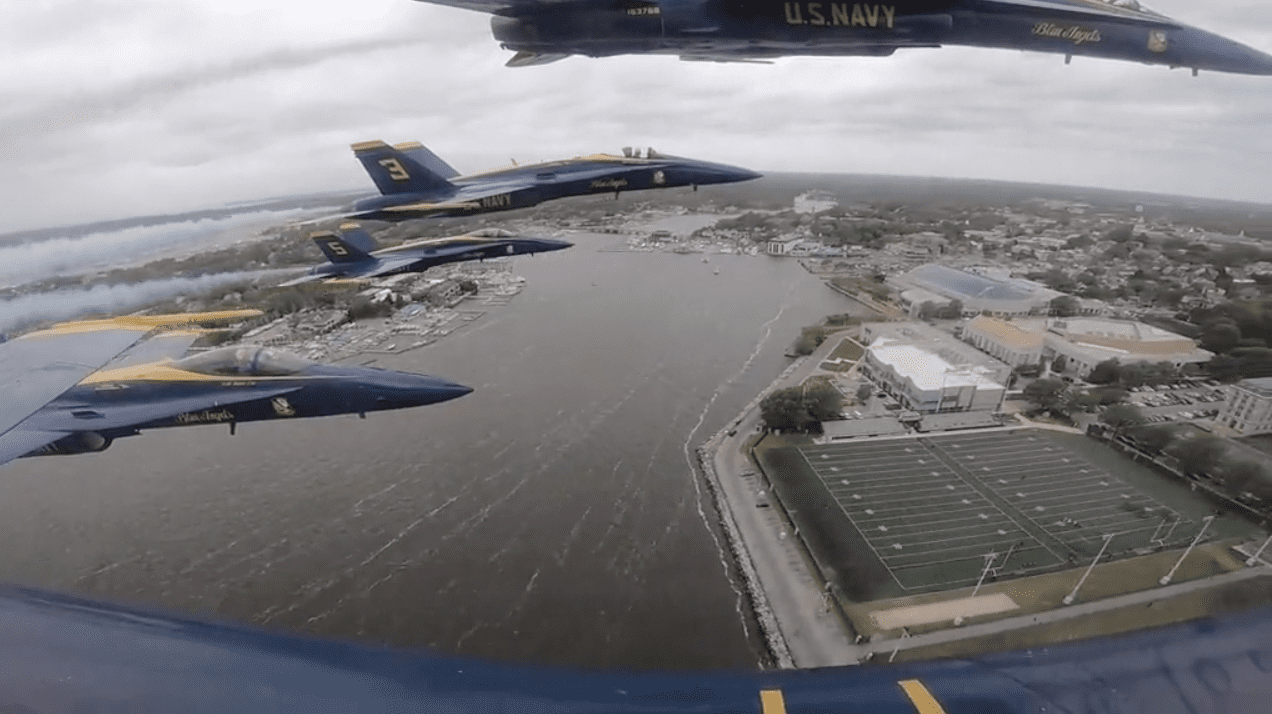 WASHINGTON — The waterfront of the U.S. Naval Academy is more frequently being affected by rising sea levels, the academy’s superintendent said.

The Naval Academy, in Annapolis, Maryland, is located at the estuary of the Severn River at the Chesapeake Bay.

“We’re built on a lot of reclaimed land, Buck said. “We’re at the confluence of one of Maryland’s major rivers and the Chesapeake Bay, and we’re also affected throughout the entire day, 365 days of the year, by the prevailing winds that have existed for centuries, easterly and southeasterly winds which, when you combine that weather with sea-level rise, with subsidence, which is pretty significant in the Chesapeake Bay area … we are continuously experiencing negative effects of high tide almost on a regular basis.”

Buck said in the entire decade of the 1990s the academy experienced 41 events of high-tide flooding.

“Now, we’re experiencing 41 instances of high-tide flooding per year,” he said. “As we look at all of the projections from all of the science, and those who are looking at this, especially on the East Coast looking at it for naval infrastructure, it is projected by 2050 that we will see this high-tide flooding negative effect every single day of the year.”