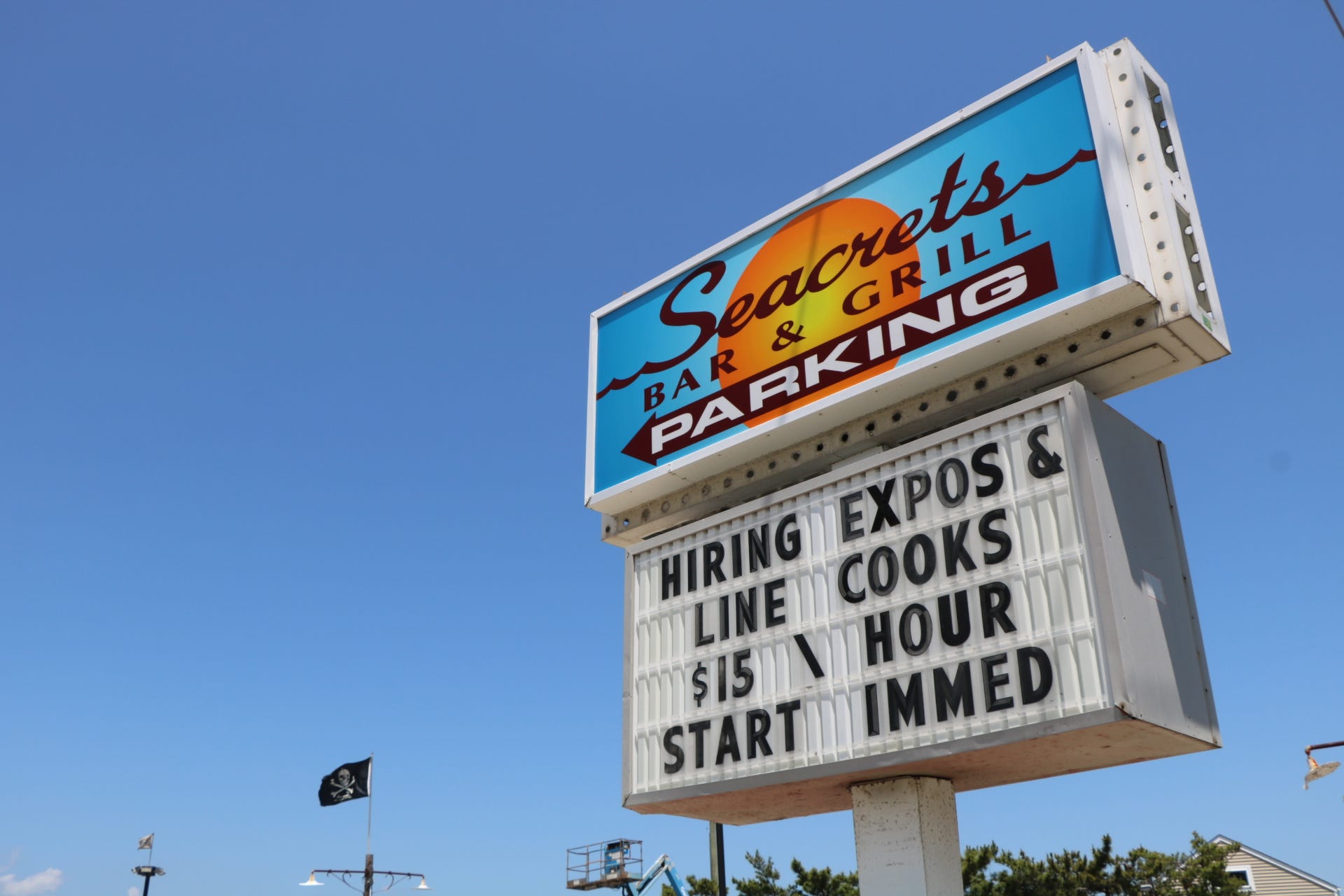 BERLIN, Md. — Very few positive developments have come from COVID-19, but new data suggests the pandemic could be a reason why Maryland state parks and Assateague Island National Seashore have shattered their previous attendance records.

Gov. Larry Hogan announced Monday that 17.1 million people have visited Maryland's state parks this year, which broke the previous record set in 2019 of 14.9 million, according to a press release from the governor's office.

Maryland officials encouraged Marylanders to use state parks as a way to go outside and stay safe during the COVID-19 pandemic, Hogan said.

“We are so pleased to see that Marylanders have heeded that advice by visiting our state parks in record numbers this year to exercise safely, get some fresh air and spend time with family," Hogan said.

Maryland state parks also set a new record for how many times they had to close due to reaching maximum capacity, Hogan said. State parks have had to close 260 times this year due to capacity limits, well above Maryland's 10-year average of 79 closures per year, and more than double the state's previous record.

Maryland's state parks along the Eastern Shore have also seen sizable increases in attendance this year, according to data from the Maryland Department of Natural Resources.

Six of the 10 state parks on the Eastern Shore saw attendance rates rise between January and September of this year compared to 2019, according to state data.