Mid-Atlantic
Maryland's rockfish season is like to shift this year to reduce the catch. (Chris D. Dollar / Capital Gazette) 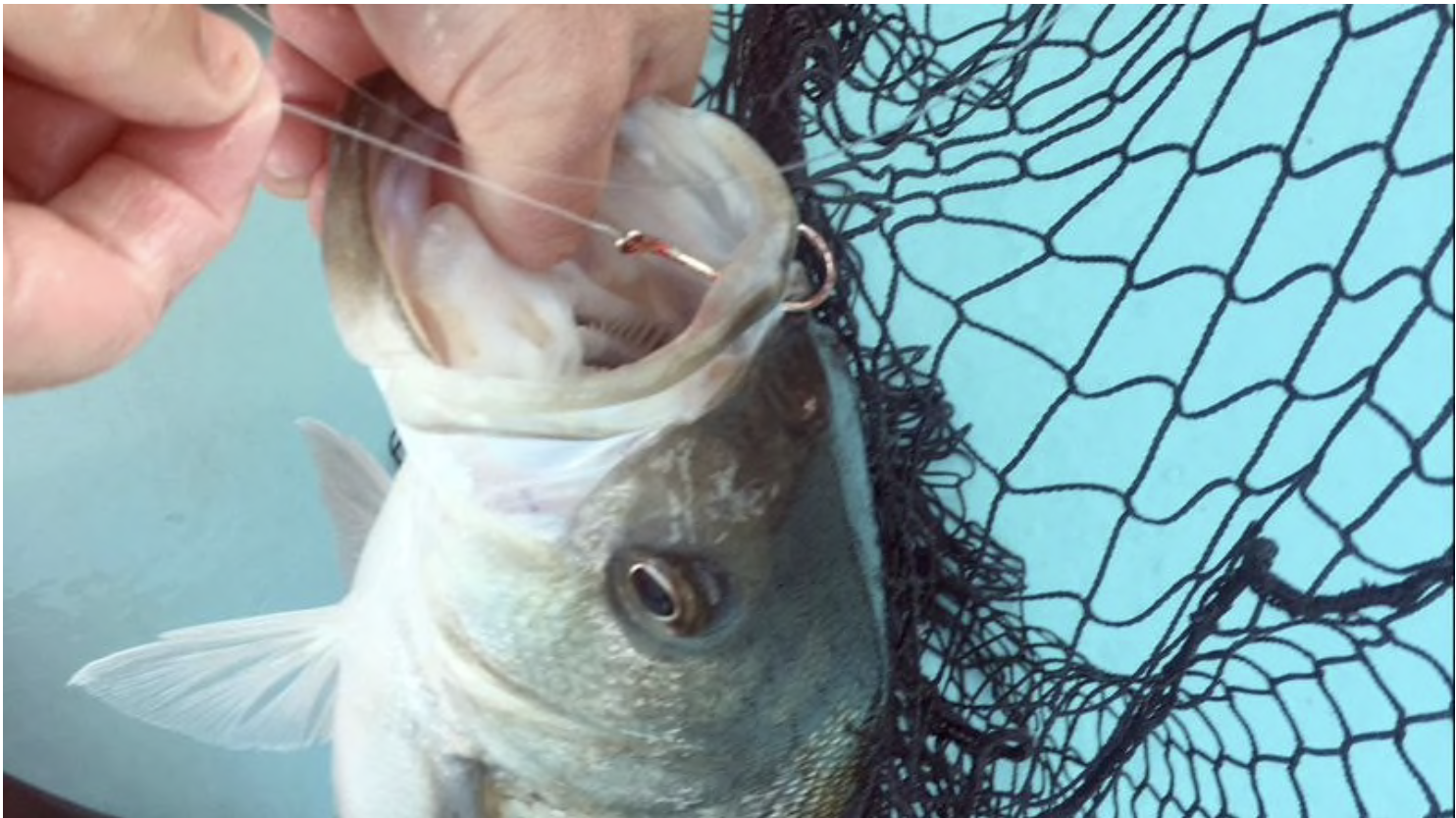 MD - Maryland needs bold leadership to save the rockfish and the oyster. We’re still waiting.

Presented with evidence that the striped bass population is struggling along the East Coast, a regional panel empowered to set catch limits reduced the harvest 18 percent for the coming season.

The economic impact is not small. In Maryland and Virginia, the rockfish charter fishing business is worth hundreds of millions and supports thousands of jobs.

As Outdoors columnist Chris Dollar, himself a fishing guide, reported last week after a public hearing in Annapolis, Maryland will follow Virginia’s example and choose one of four options to change catch rules and delay the start of the spring trophy season until May 1.

The reaction from those most affected, charter boat captains such as Dollar? Do it.

Presented with clear evidence that the population of oysters in the Maryland portion of the Chesapeake Bay is at a frighteningly low level because of poor water quality and overharvesting, there doesn’t seem to be the same consensus.

Rather than enact a moratorium on wild harvesting of oysters and push the state toward more sustainable oyster farming, the state has struck a middle ground in hopes of keeping the status quo.

Sportsmen and the commercial captains who rely on the rockfish to keep their businesses afloat know that without strong action, Maryland and Virginia face another collapse of the striped bass fishery. Commercial watermen who harvest oysters don’t seem to see the same dilemma.