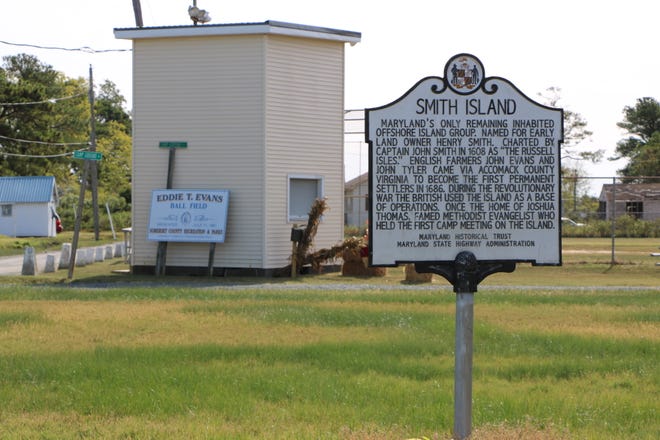 The Maryland congressional delegation is pushing legislation to protect and enhance the natural resources throughout southern Maryland and the Chesapeake Bay area with new federal park and heritage designations.

Democratic Sens. Ben Cardin and Chris Van Hollen, both of Maryland, and Rep. John Sarbanes, D-Towson, have mounted a bicameral effort to form a working group that would explore designating the Chesapeake Bay region as a national recreation area. This group would be made up of lawmakers and more than 30 regional organizations.

Efforts to protect the nation’s largest estuary have been floating around for decades.

In his 1984 State of the Union Address, then-President Ronald Reagan said he regarded the Chesapeake Bay as a “productive recreational area and a special national resource.”

“Marylanders know the Chesapeake Bay is a national treasure,” Van Hollen said in a statement. “Designating a Chesapeake National Recreation Area will highlight that reality — and bring national recognition to the importance of the bay and its natural, cultural, historical, and recreational significance.”