Mid-Atlantic
A fisherman tests his skills from the shoreline at Fort Smallwood Park in Baltmiore as the sun rises over the Chesapeake Bay on August 12, 2020. (Brian Krista/Baltimore Sun/Tribune News Service via Getty Images) 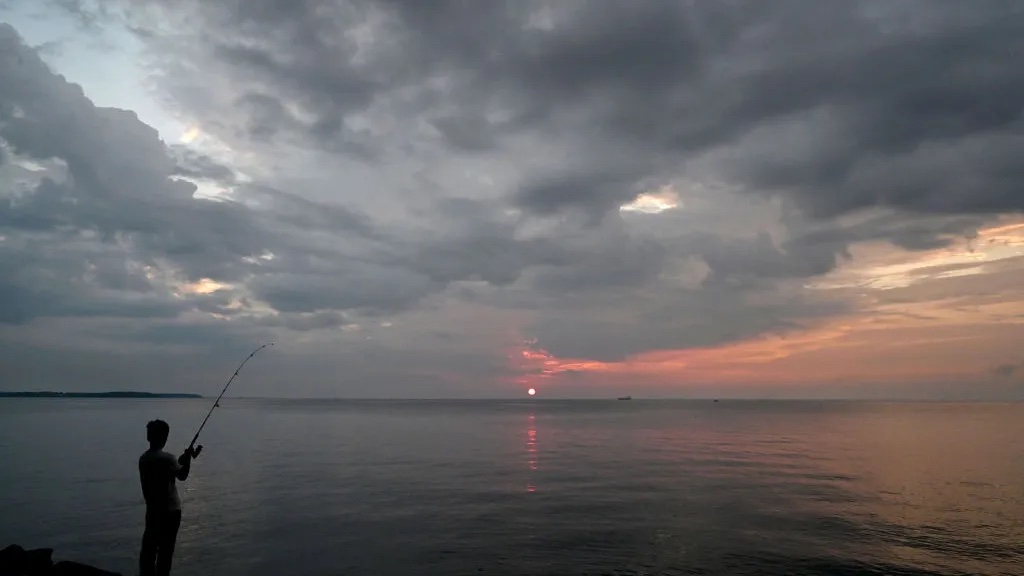 BALTIMORE (WJZ) — The Maryland Board of Public Works will spend more than $5.2 million on turning a historically Black beach on the Chesapeake Bay into a public city park. The money will go towards preserving the legacy of a beach used by the Black community during a time of segregation.

The beach was once owned by the Carr Family and is close to Carr’s Beach and Sparrow’s Beach, which are popular resorts on the Chesapeake Bay.

Carr’s Beach hosted many prominent Black performing artists at the beach during the 1940s through the 1960s, with acts including Chuck Berry, The Temptations, Ike and Tina Turner, The Shirelles, Little Richard, and Billie Holiday.

The 5.17-acre property approved is mostly wooded and contains more than 300 feet of sandy beach area with direct waterfront access on the Chesapeake Bay, according to the governor’s office.

The acquisition of the property will be funded by the Maryland Department of Natural Resources through Program Open Space (POS) funds and Local Parks and Playgrounds Infrastructure funds, according to state officials.

The state contribution will fund the majority of the land acquisition, with $3.67 million in grant funding from POS Stateside, which will supplement POS Local funds from the City of Annapolis and Anne Anne Arundel County, state officials said.

The Conservation Fund of Maryland is purchasing the property on behalf of the city of Annapolis.

An easement that would conserve ecological attributes is included in the project, according to the governor’s office.

The property would be limited to passive recreational use, which includes trails, picnic areas and pavilions, and additional amenities, state officials said.