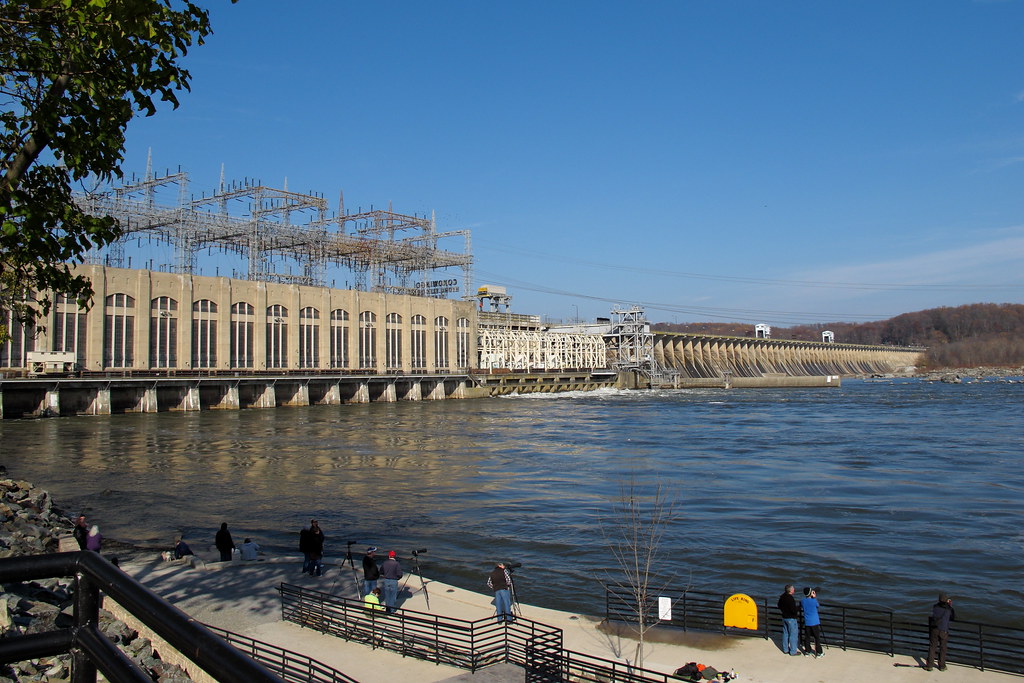 From Virginia to New York, residents of the Chesapeake Bay watershed were hit with a deluge of water in mid-July 2018.

And it wasn’t just another summer storm. The rain kept coming, off and on, for months, stretching though much of spring 2019.

Rain — and the high river flows it creates — is typically bad news for the Bay, because it flushes water-fouling nutrients and sediment off the land and into the estuary. In recent months, scientists have been getting a glimpse at the impact those persistent rains had on the Chesapeake.

The University of Maryland Center for Environmental Science released its annual Bay report card, rating its health at 44 on a 100-point scale for 2019. That’s the lowest score since 2011, when Tropical Storm Lee and Hurricane Irene tore through the region, unleashing a flood of sediment and nutrient pollution.

Data from the report card and other analyses show that the Bay took a tremendous hit last year, with impacts rippling from its bottom to its surface. Oxygen-starved water suffocated some bottom dwellers, while murky conditions at the surface delivered some of the poorest water clarity in the last three decades.